The maximum diameter of the pen is 12mm

Suitable for all sizes of Traveler's Notebook 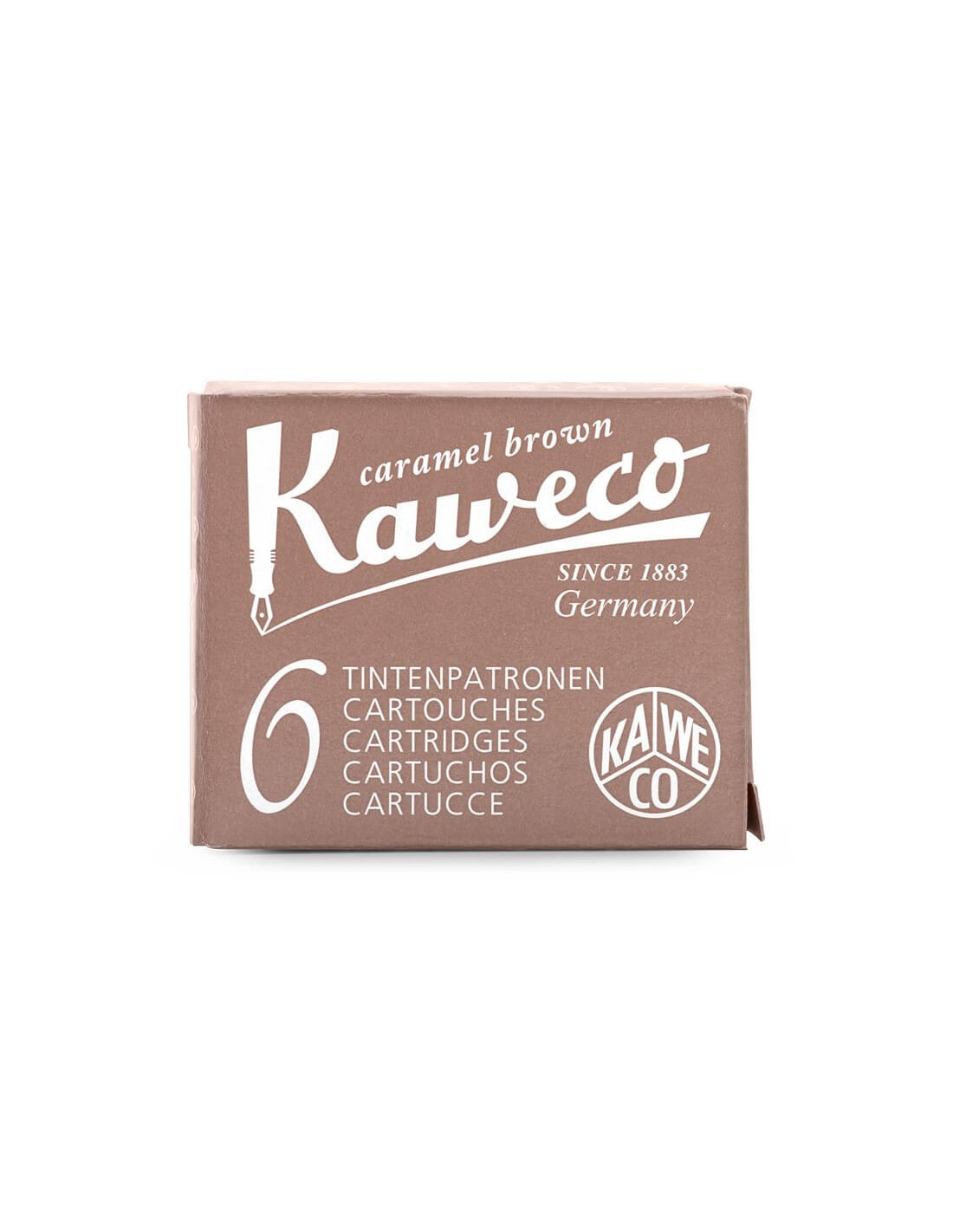