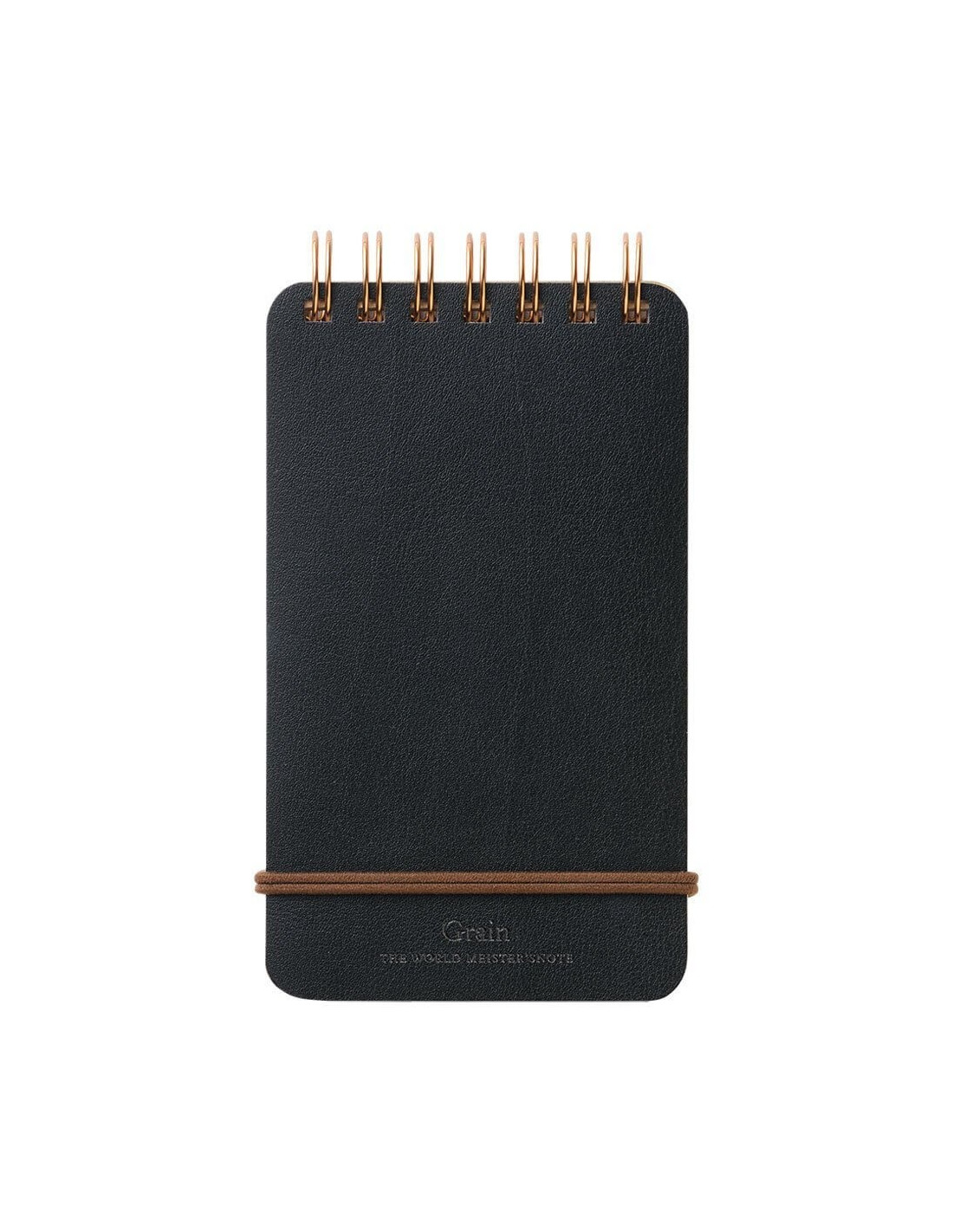 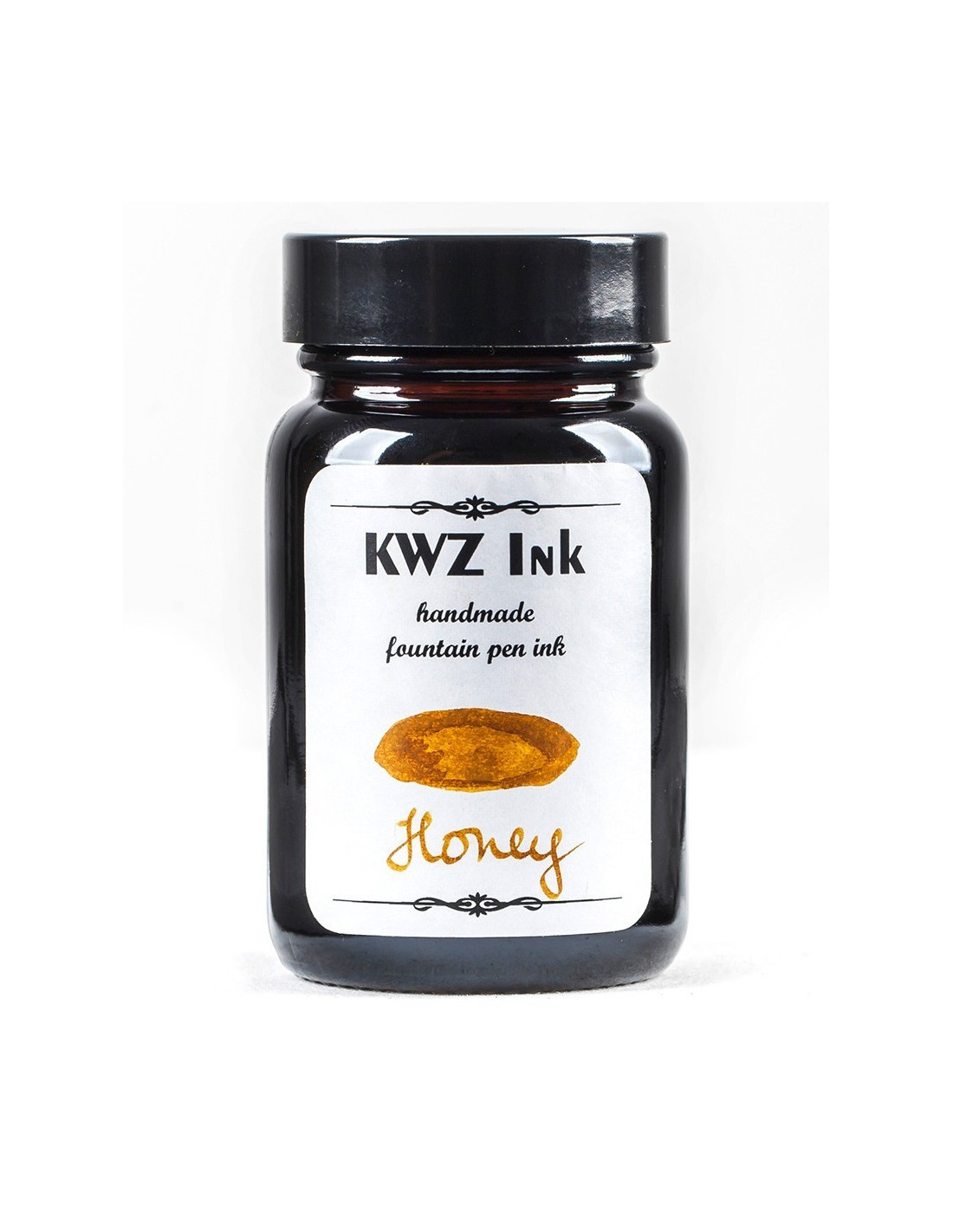 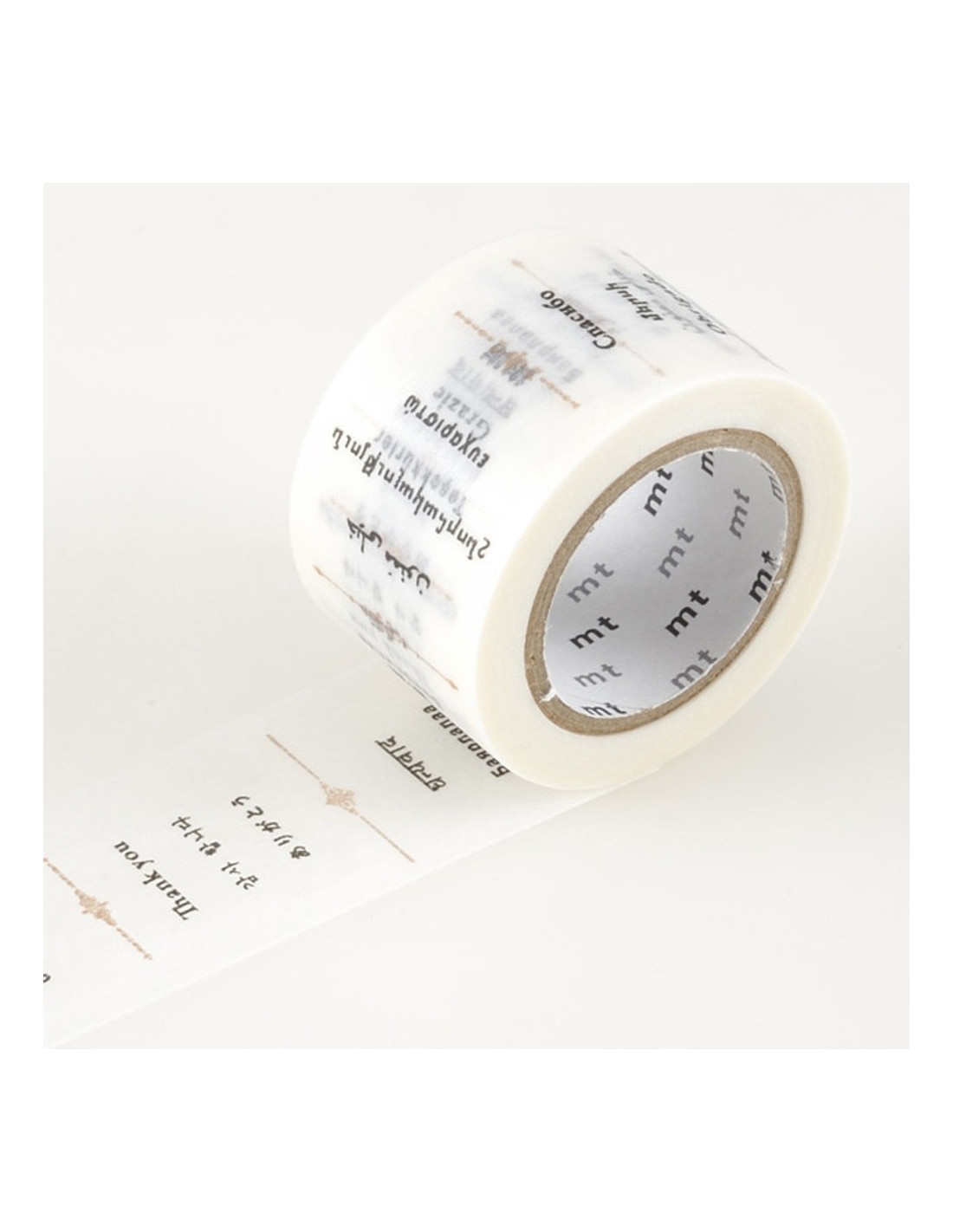 Washi - Thanks Around the World - EX - mt masking tape