The Leporello FABRIANO notebook is a travel diary in accordion format, adapted to all drawing techniques.

By buying this product you can collect up to 1 loyalty point. Your cart will total 1 point that can be converted into a voucher of €1.00.

The Leporello FABRIANO notebook is a travel diary in accordion format, adapted to all drawing techniques.

It was during the Renaissance that stationery experienced its greatest development, as shown by the many documents that have come down to us and the use, during this period, of many watermarks. It is also found in the correspondence of certain great artists of the time, such as Michelangelo, for example. Numerous testimonies allow us to verify the progressive affirmation of the artisan workshops of Fabriano on the markets of Italian cities (Rome, Genoa, Florence, Venice) and abroad (Provence, northern France, Spain).

In the 17th and 18th centuries, Fabriano's paper industry experienced a long period of decline, probably due to the shift in trade flows following the discovery of America.

It was during the Industrial Revolution, almost contemporary with the French Revolution, that a clear recovery took place, above all thanks to the entrepreneurial capacities of Pietro Miliani who founded, in 1782, the Cartiere Miliani factory and soon brought it to a rare degree of efficiency, quickly taking what is now called the head of the sector.

Likewise, his grandson Giuseppe Miliani succeeded in transforming a family-type business into a large industrial complex, but also and above all in again imposing Fabriano on international markets, which will earn the city the most rewards. prestigious, such as the gold medal (the only one for all Italian states) at the London Exhibition in 1851.

Giovambattista Miliani is the last great representative of the family. It is thanks to this eminent politician, who was mayor of Fabriano, minister of agriculture during the Great War and senator of the Kingdom, that the Cartiere Miliani factory gradually included the other companies in the region and rose to a first-rate industrial level; the acquisition of a truly international reputation gave rise to large orders from credit institutions and central banks, both Italian and foreign, above all motivated by the incomparable quality of securities. 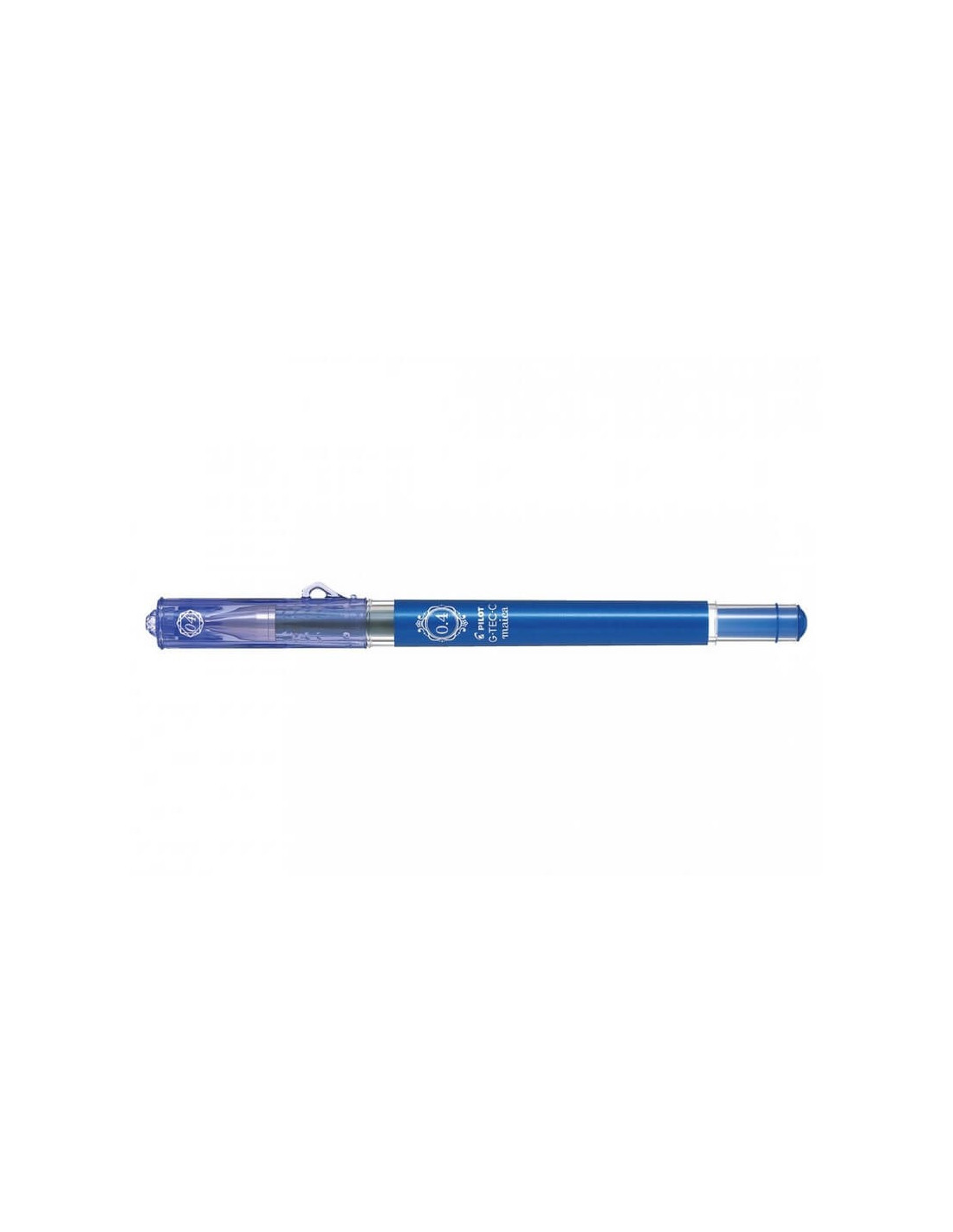