A scent of trees enveloping your mind with nostalgic serenity.

Ideal to soothe the restless mind and regain a clear thought.

Box of 8 sticks with a special carpet to burn incense.

No reward points for this product because there's already a discount.

hibi is an incense, born from the meeting of two Japanese artisanal know-how. hibi offers a new way to enjoy scents. Light a stick hibi like a match and relax for 10 minutes with its natural scents.

A scent of trees enveloping your mind with nostalgic serenity.

Ideal to soothe the restless mind and regain a clear thought.

Box of 8 sticks with a special carpet to burn incense.

It was at the beginning of the Meiji era that European techniques for making matches were introduced to Japan. Then, thanks to their quality, Japanese matches became an export product. In particular, the area between Kobe and Himeji with the Port of Kobe and foreign-run trading houses has flourished as a pole of match trading.

Kobe Match was established in Himeji in 1929, where matchmaking remains a local industry to this day.

"We need to pass the story of the match on, even if matches don't play the leading role."

Incense (incense sticks, etc.) made on the island of Awaji, where the pleasant smell of aromatic wood floats, accounts for about 70% of the Japanese national production. Incense-making techniques introduced from Sakai in 1850 were anchored on this island thanks to the westerly wind ideal for drying incense.

Daihatsu Company has a long history of making incense on Awaji Island. From the start of its creation in 1936 in Sakai, it manufactured innovative products such as incense with aromatic materials produced by a French perfumery.

The solidity of the match and the aromatic quality of the incense, the choice of scents corresponding to the image of the new brand, the choice of the name of the products and the development of a packaging embodying the Japanese sensibility ... everything is studied to offer a new way to enjoy scents.

Meaning of name and logo

hibi means in Japanese "every day". This name was chosen in the hope that hibi gives you pleasure every day around a scent chosen according to your mood and the occasion. The logo, made up of two identical Chinese characters meaning "day", was designed to convey a "cool & simple" image. 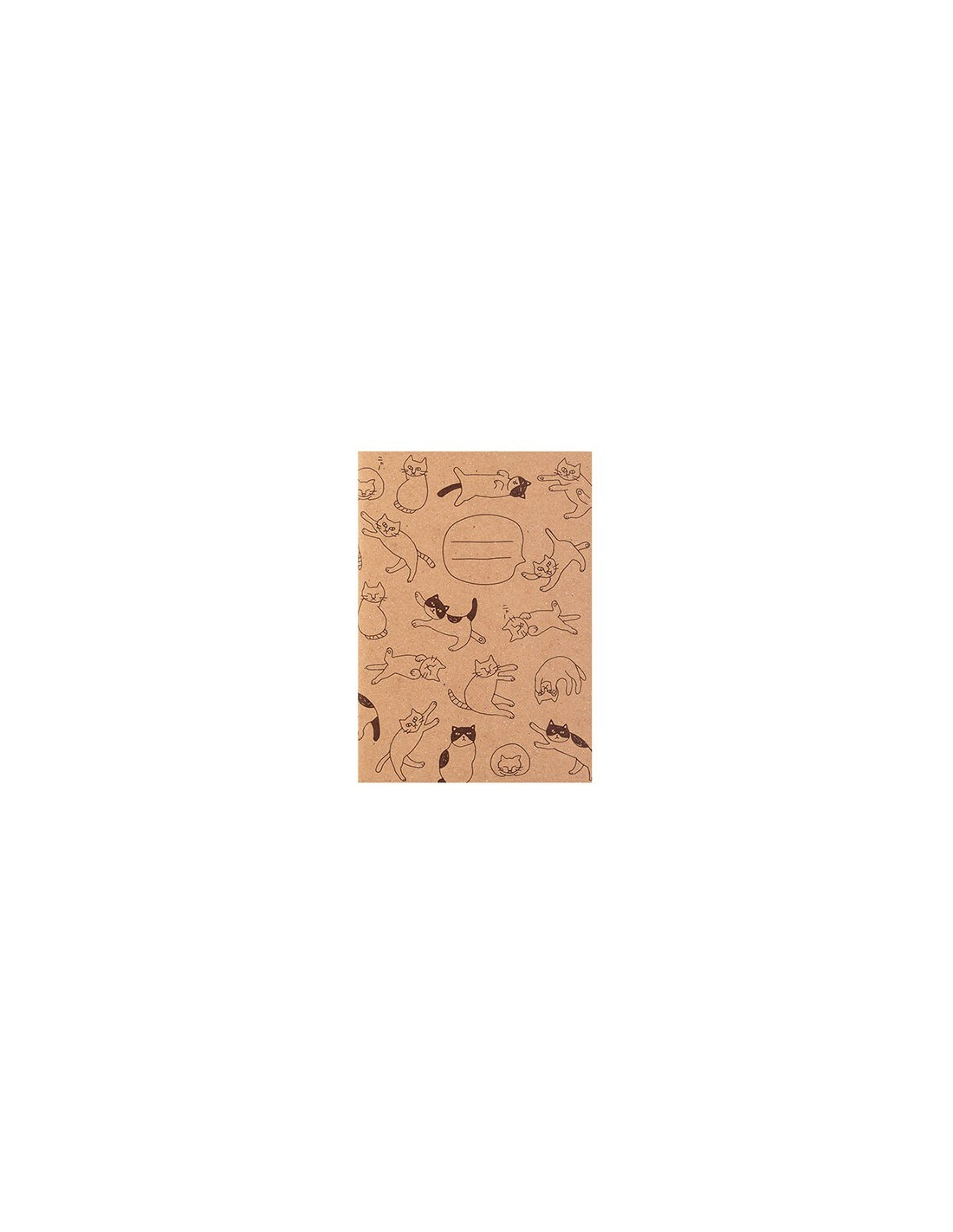