No reward points for this product because there's already a discount.

The company "Papeteries Vérilhac Frères" was founded in Lyon in 1932 by Henri and Robert Vérilhac.

The Vérilhac brothers first marketed notebooks and stationery, then, in 1934, they embarked on the manufacture and sale of Rhodia pads.

An authentic and timeless style, a design of character, all in purity and always resolutely distinctive. An emblematic product, the stapled block, born from a very simple idea: the desire to create a unique, functional and universal tool, a demanding combination of know-how, technical innovations and aesthetics. For more than 85 years, Rhodia's paper expertise has preserved the excellence and international reputation of "Made in France".

A logo directly linked to its sector of activity, representing two trees linked to each other and symbolizing the two founding brothers. It is reported that it was sketched in one stroke by Antonia, the wife of Henri Vérilhac, as evidence, on the corner of a table.

Even today, this logo embodies the "essence" of the brand, so much so that Rhodia is evoked by the circumlocution "the brand with two firs".

Rhodia was bought by the Clairefontaine group in 1997. The production units were then grouped together near Mulhouse in Alsace. 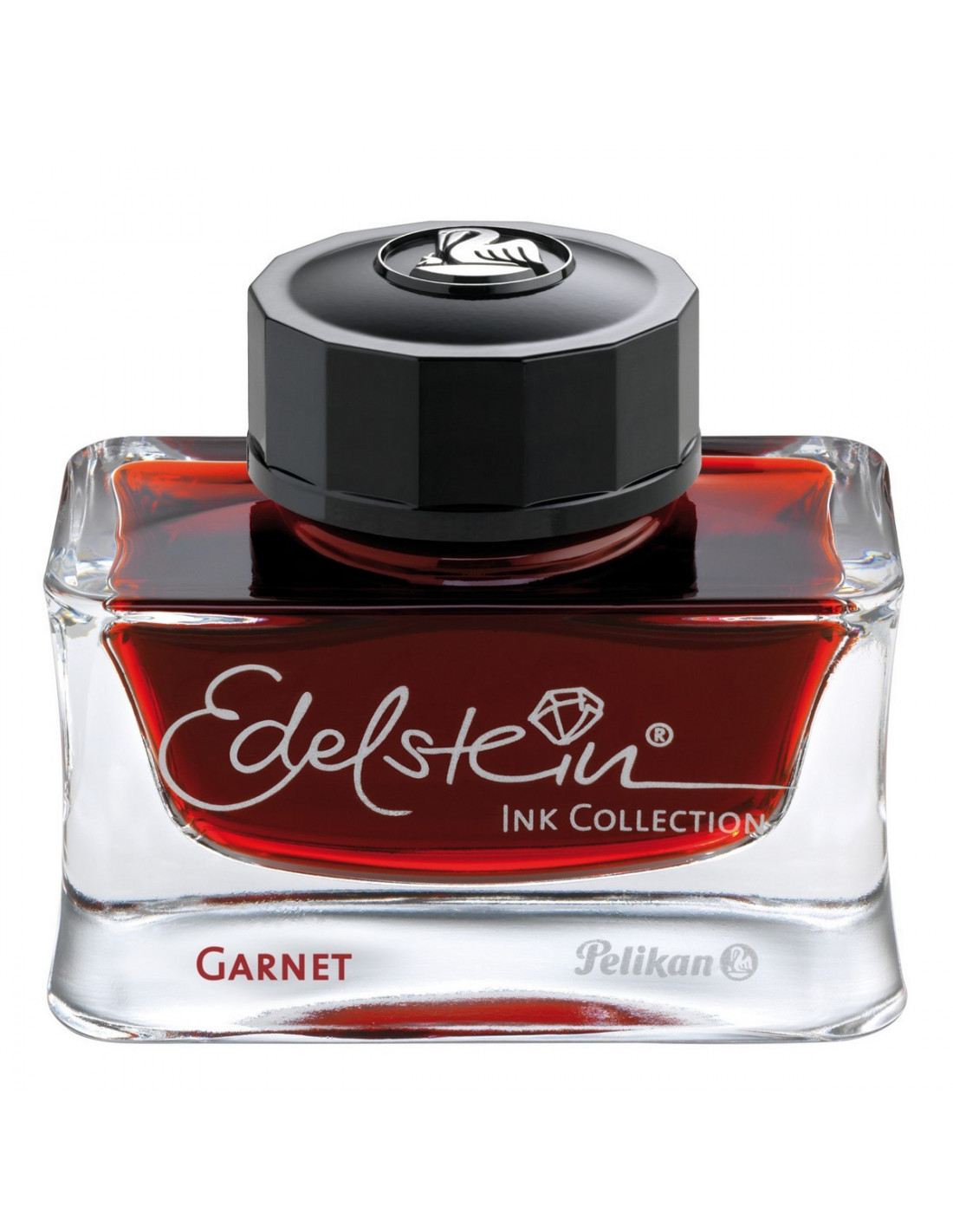