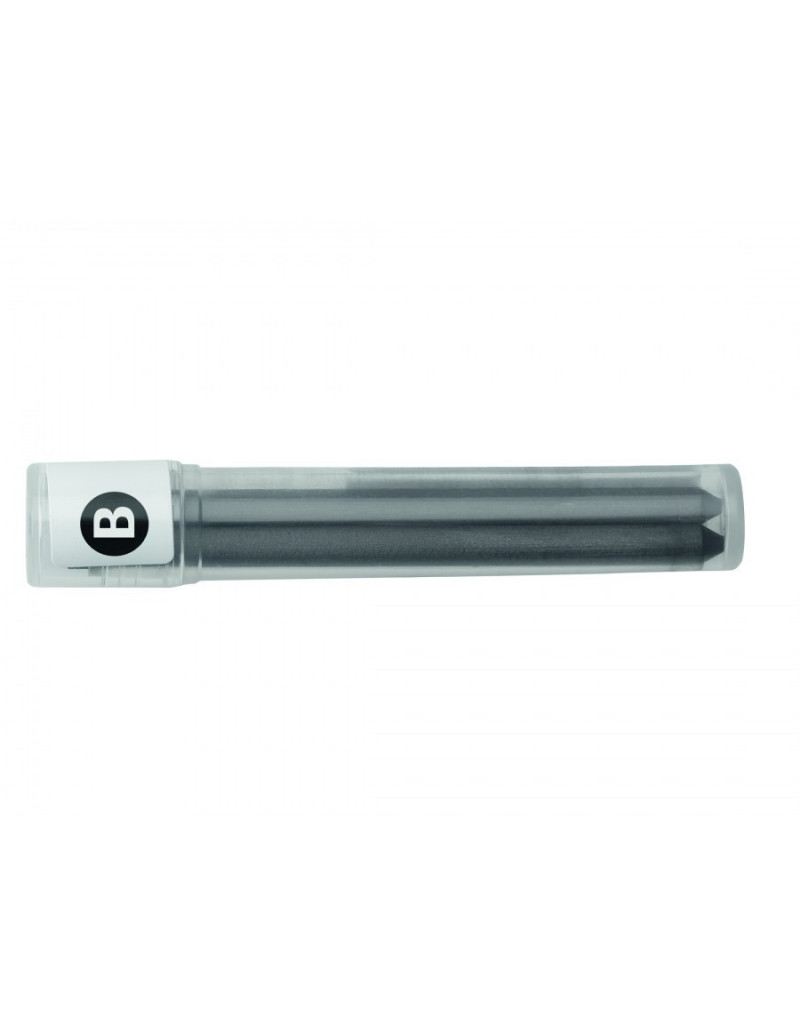 The width of the tip
3.8
Hardness of the mine
B