64 pages, the equivalent of 6 months. 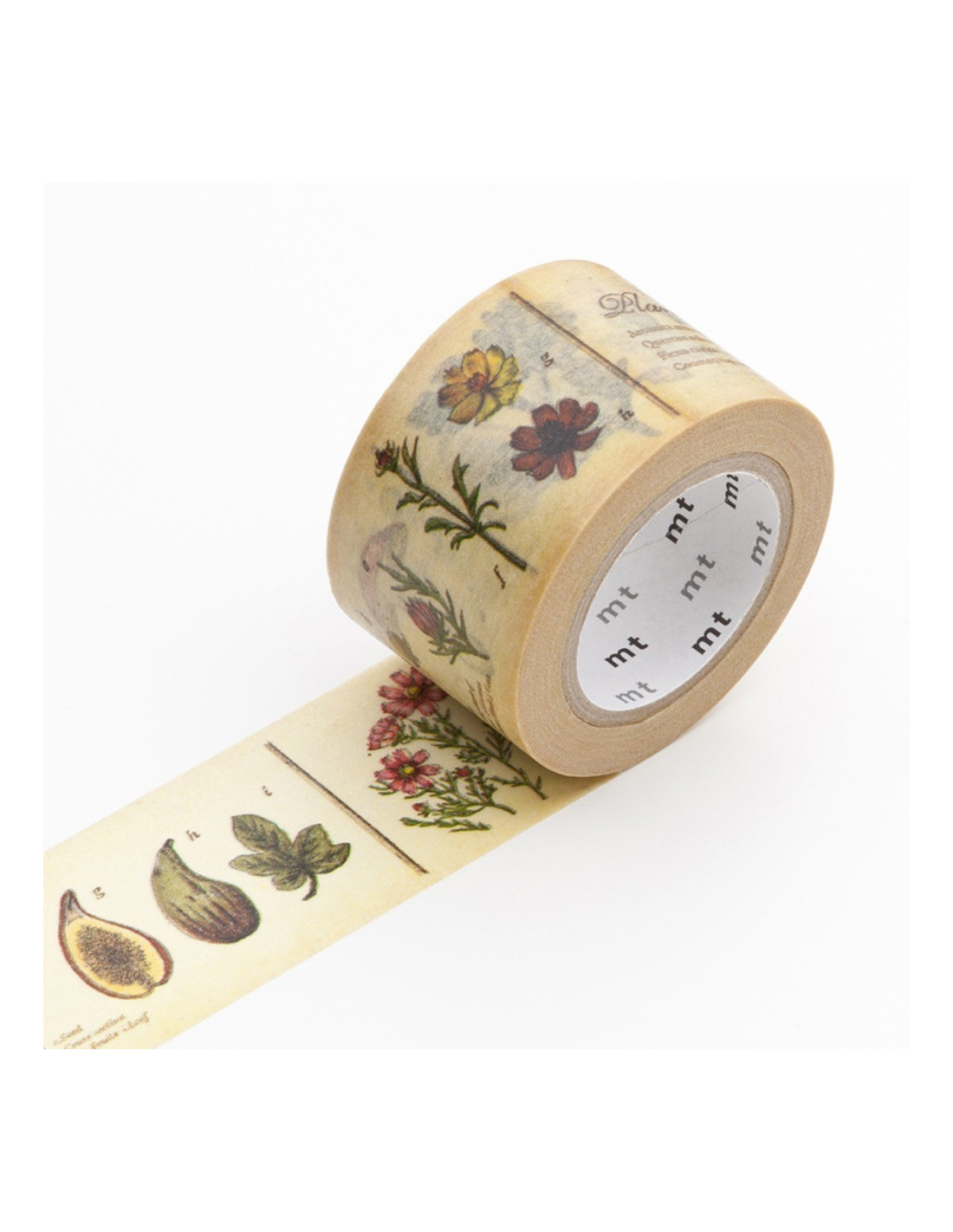 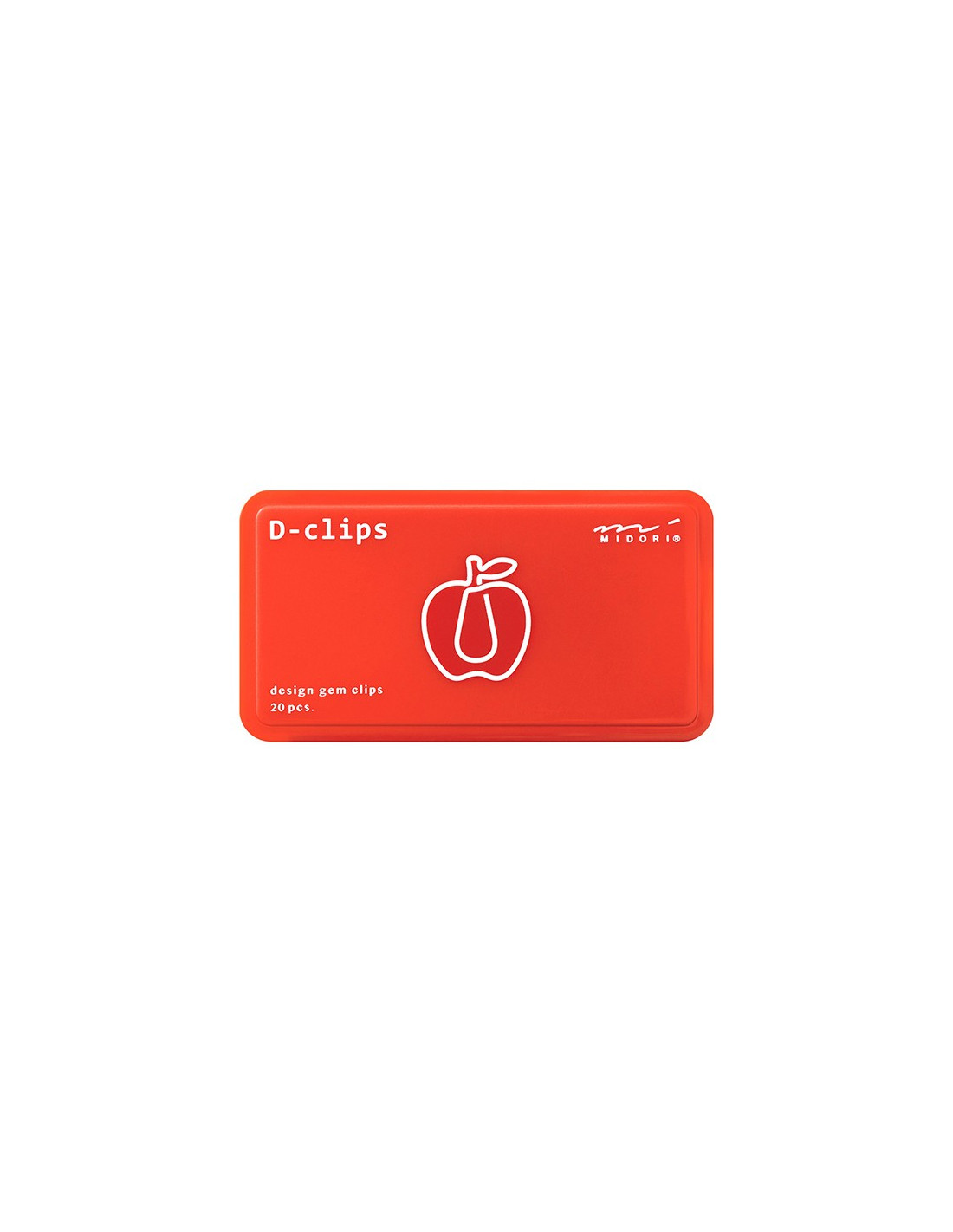 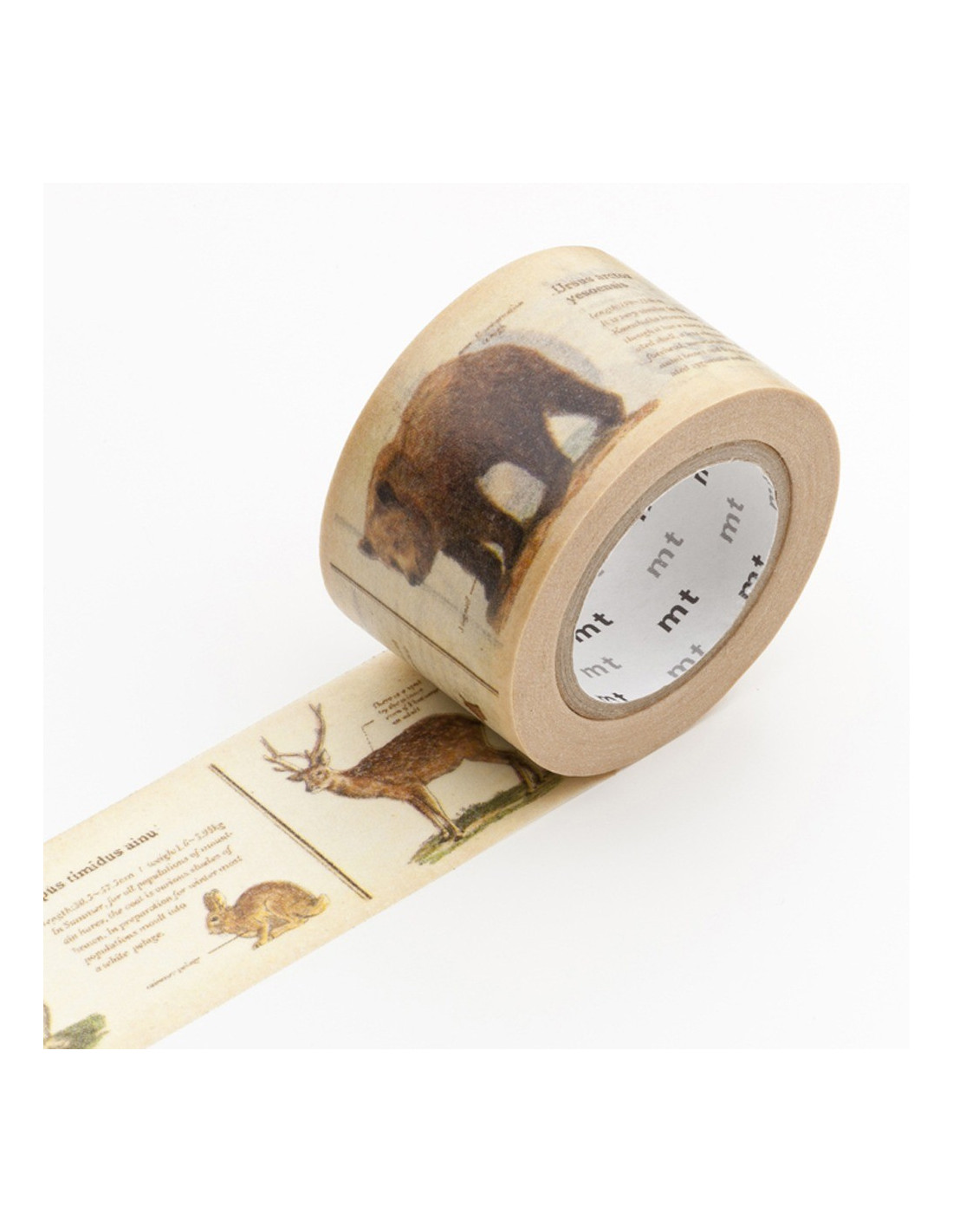 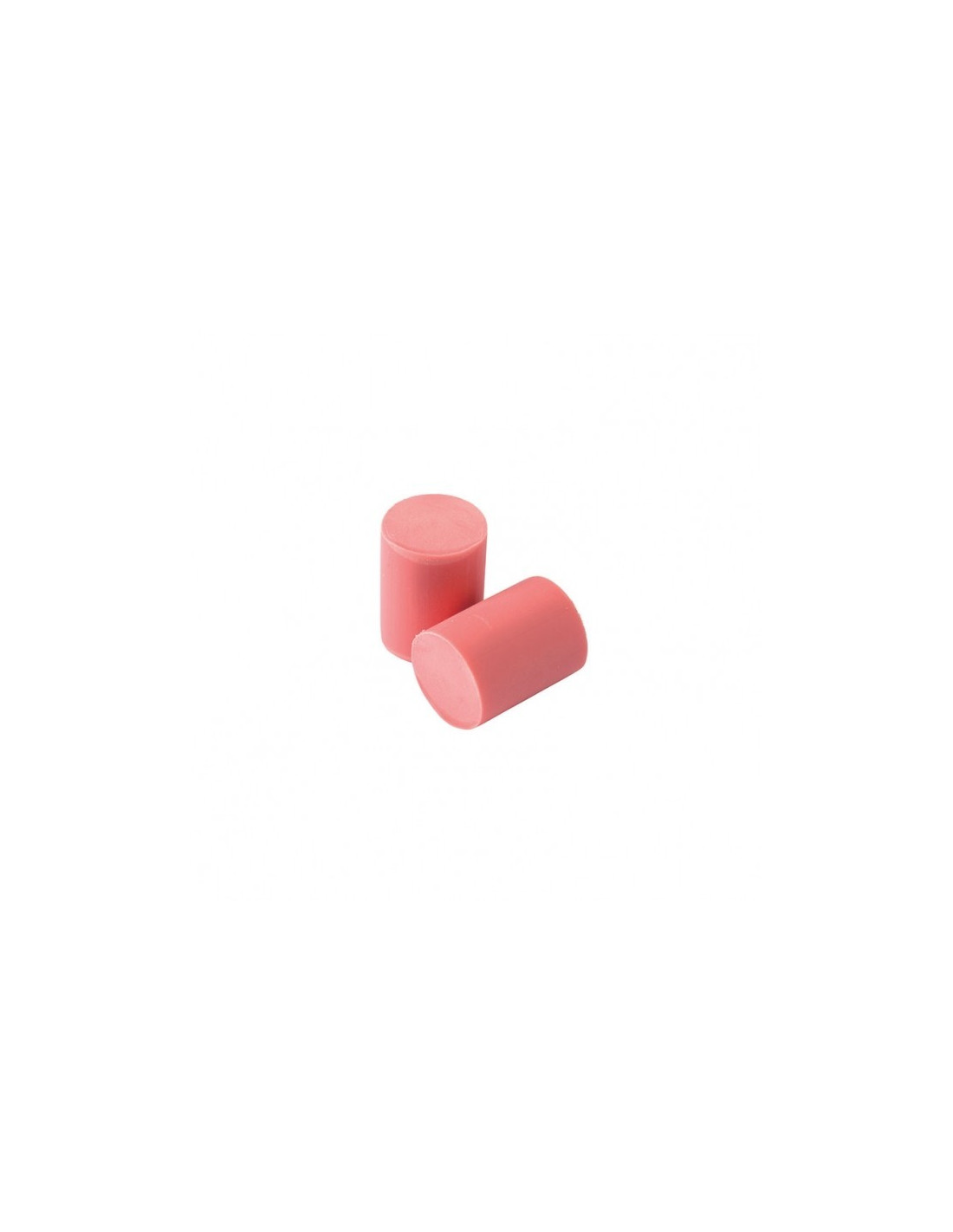