48 pages, the equivalent of 6 months, diary on the left and free notes on the right. 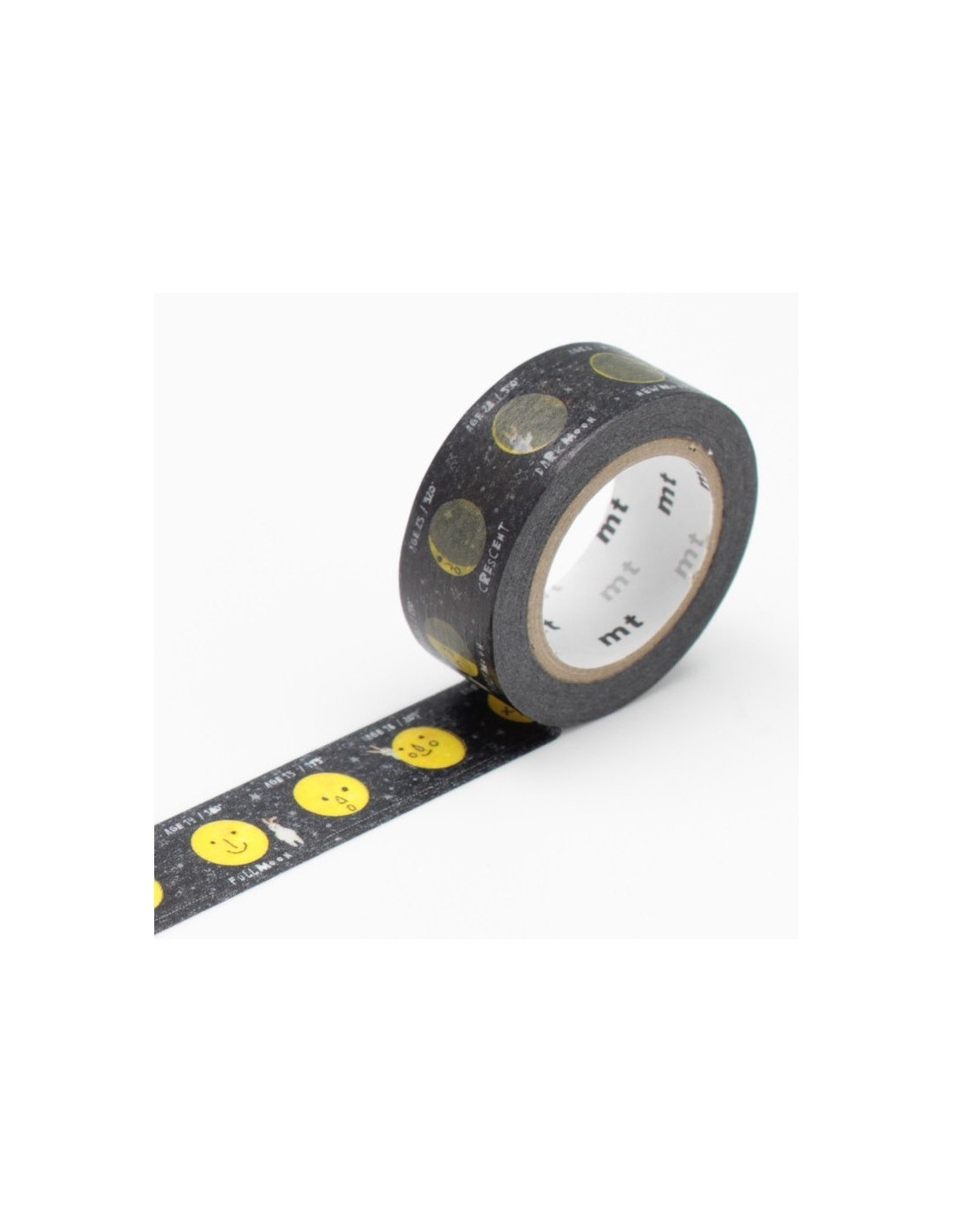