By buying this product you can collect up to 1 loyalty point. Your cart will total 1 point that can be converted into a voucher of €1.00.

Over time the brass will skate and your bookmark will be all the more unique. 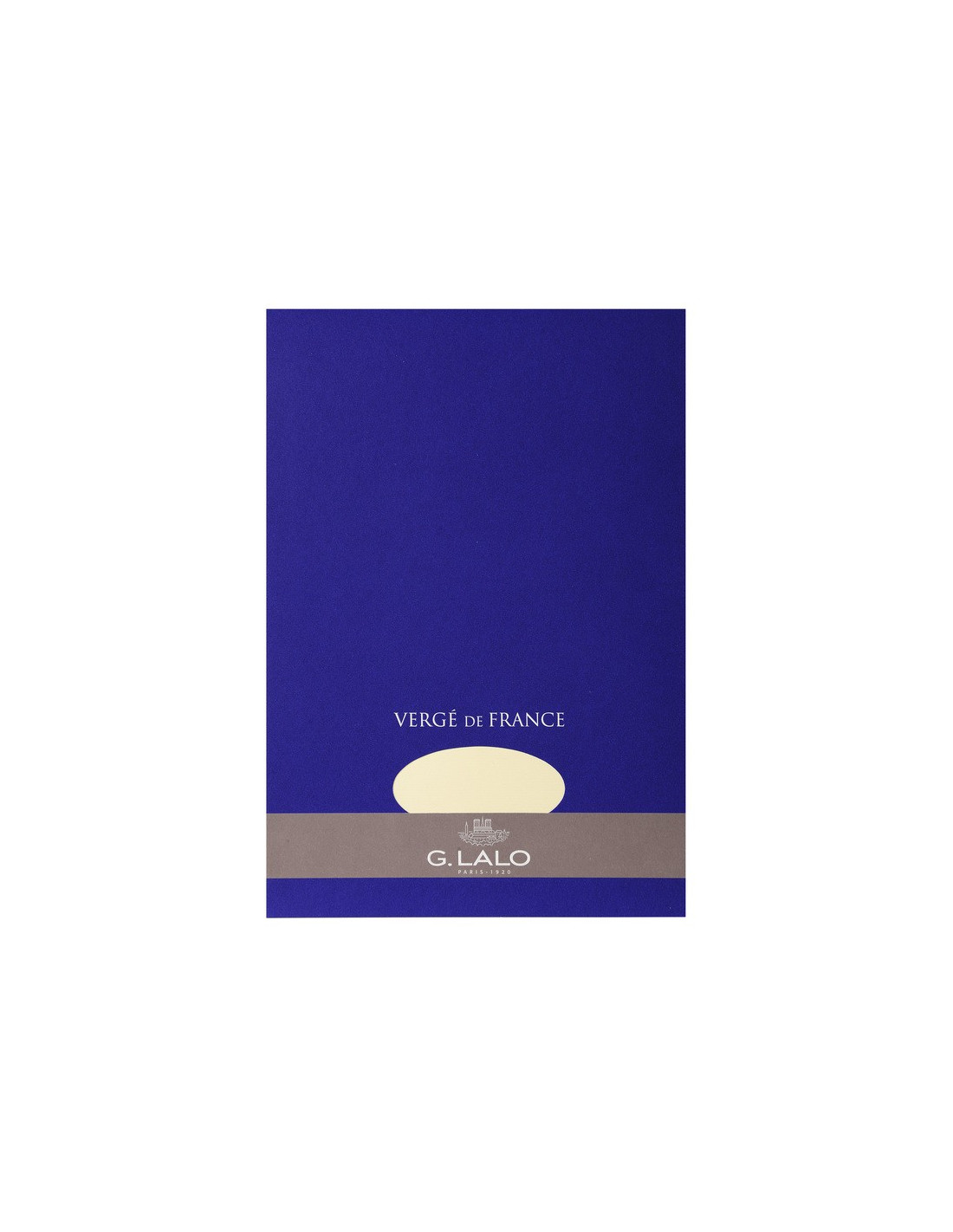