Can be used vertically as horizontally. 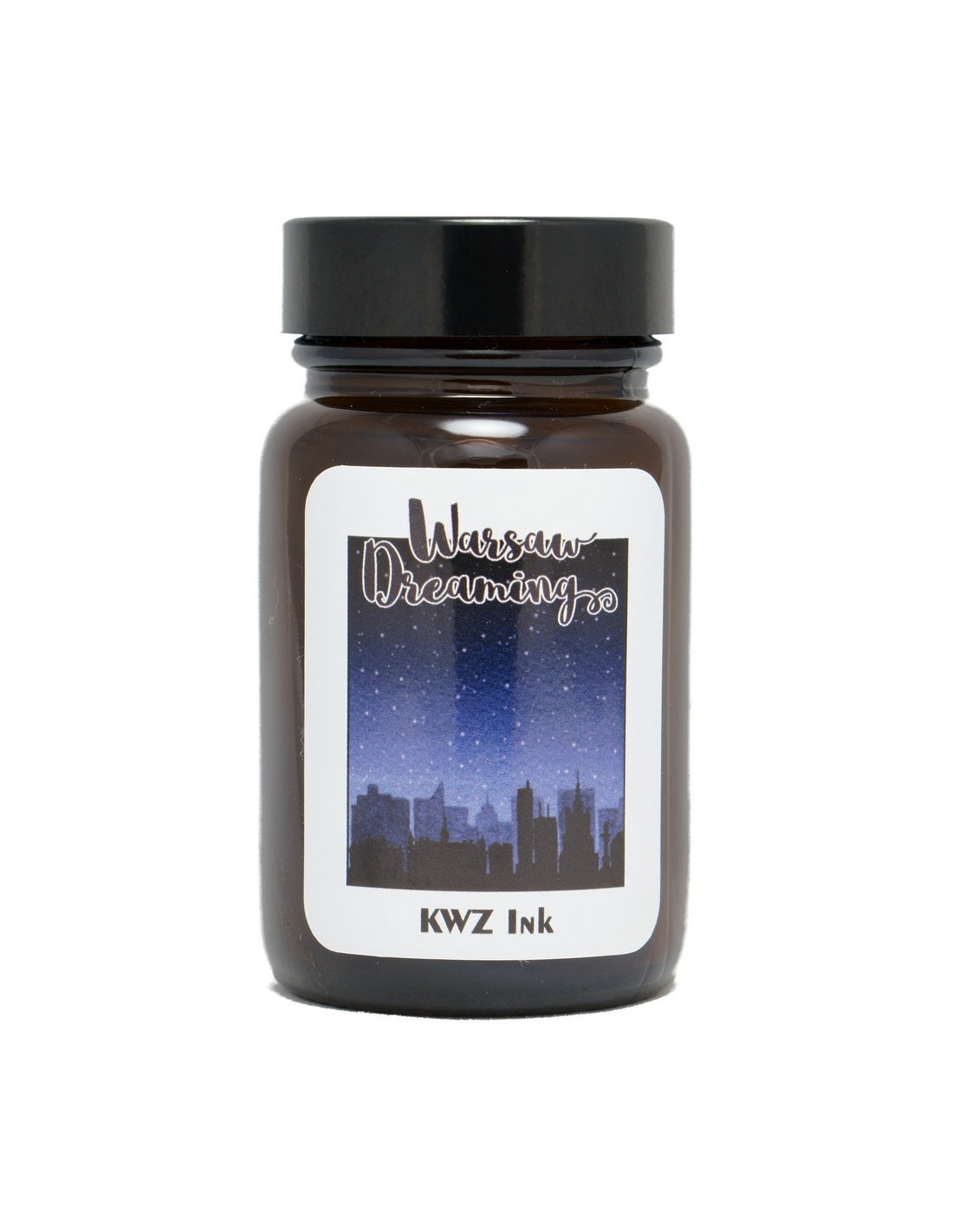 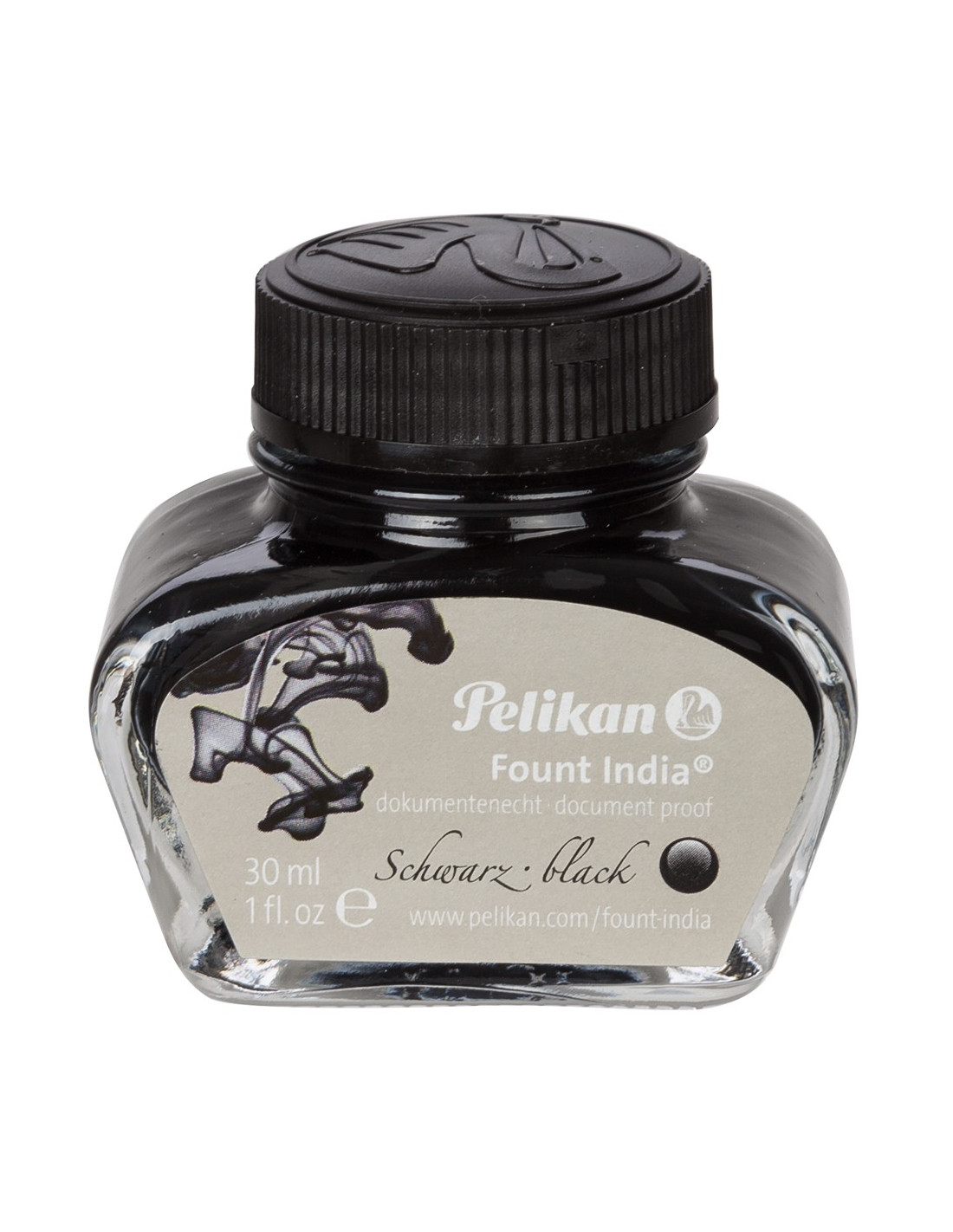