You can store your memories (tickets, tickets, photos...) in envelopes with windows and write on the back.

A bee is embossed on the cover to recall the image of bees carrying pollen from the flowers.

The cover is made of cardboard kraft. 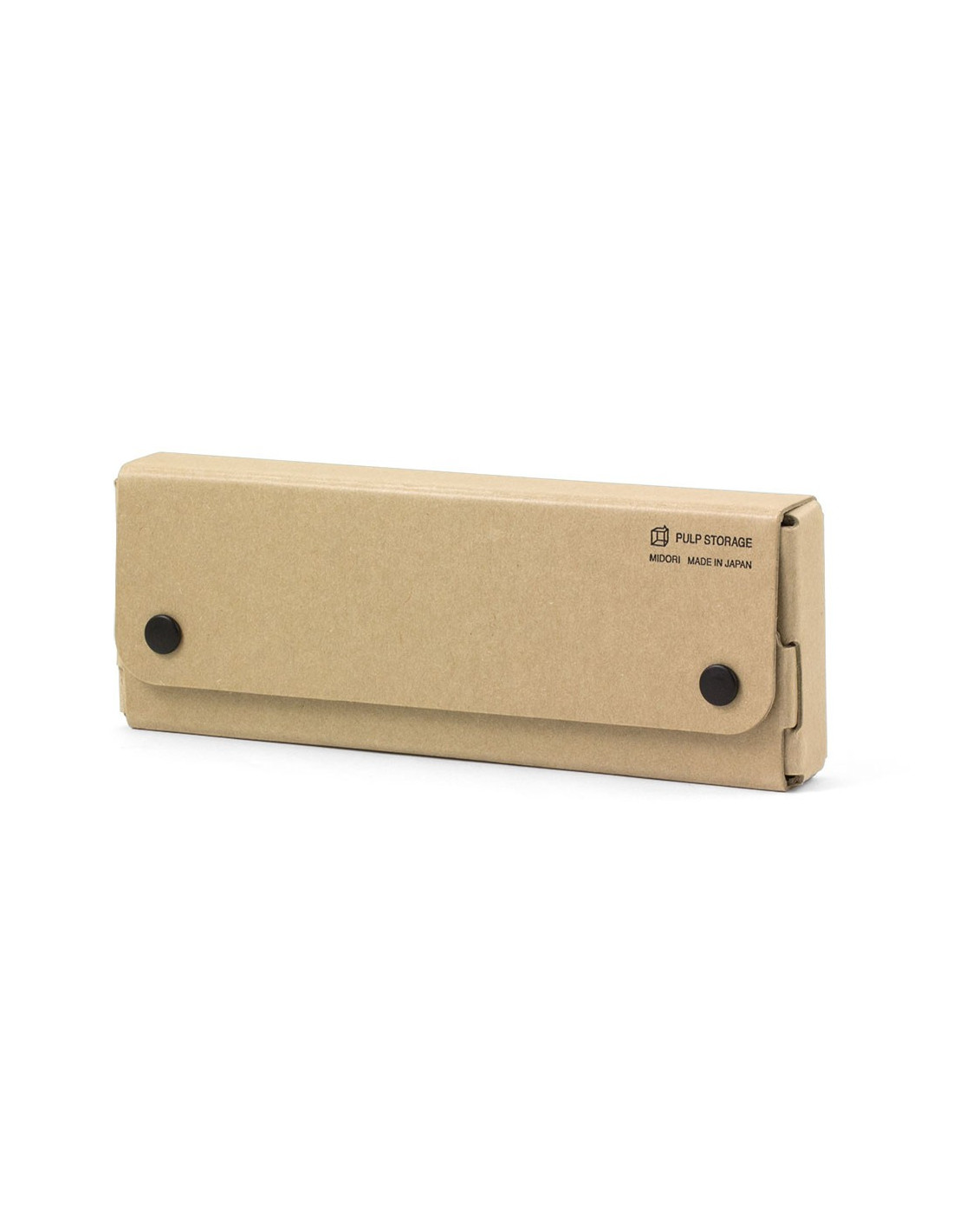 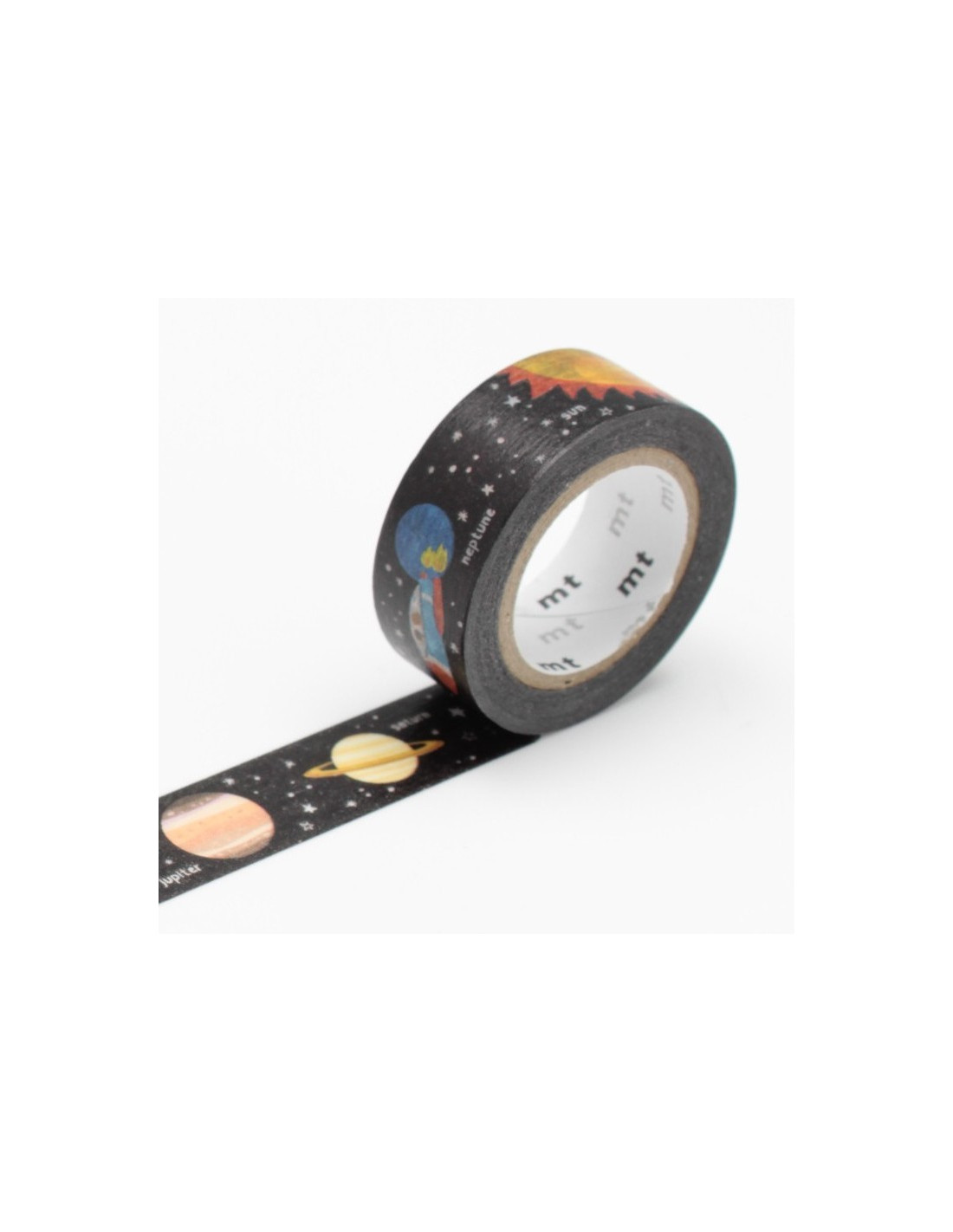