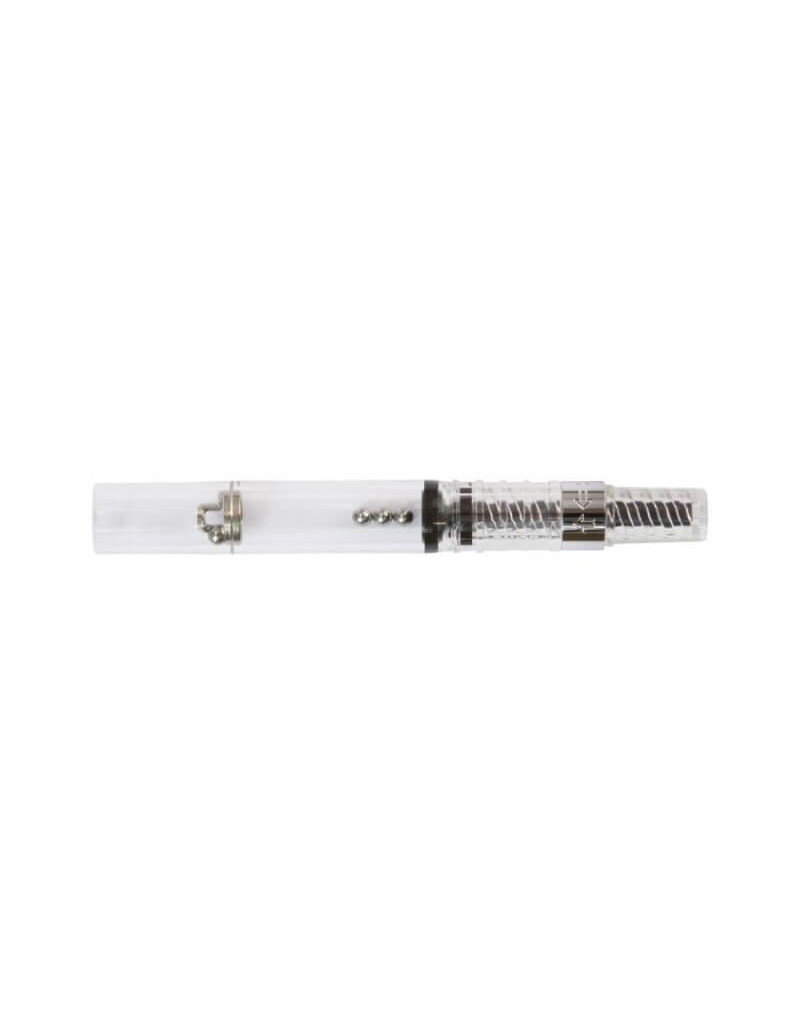 Pump filling system, allows the use of pen with bottled ink.

Pump filling system, allows the use of pen with bottled ink. 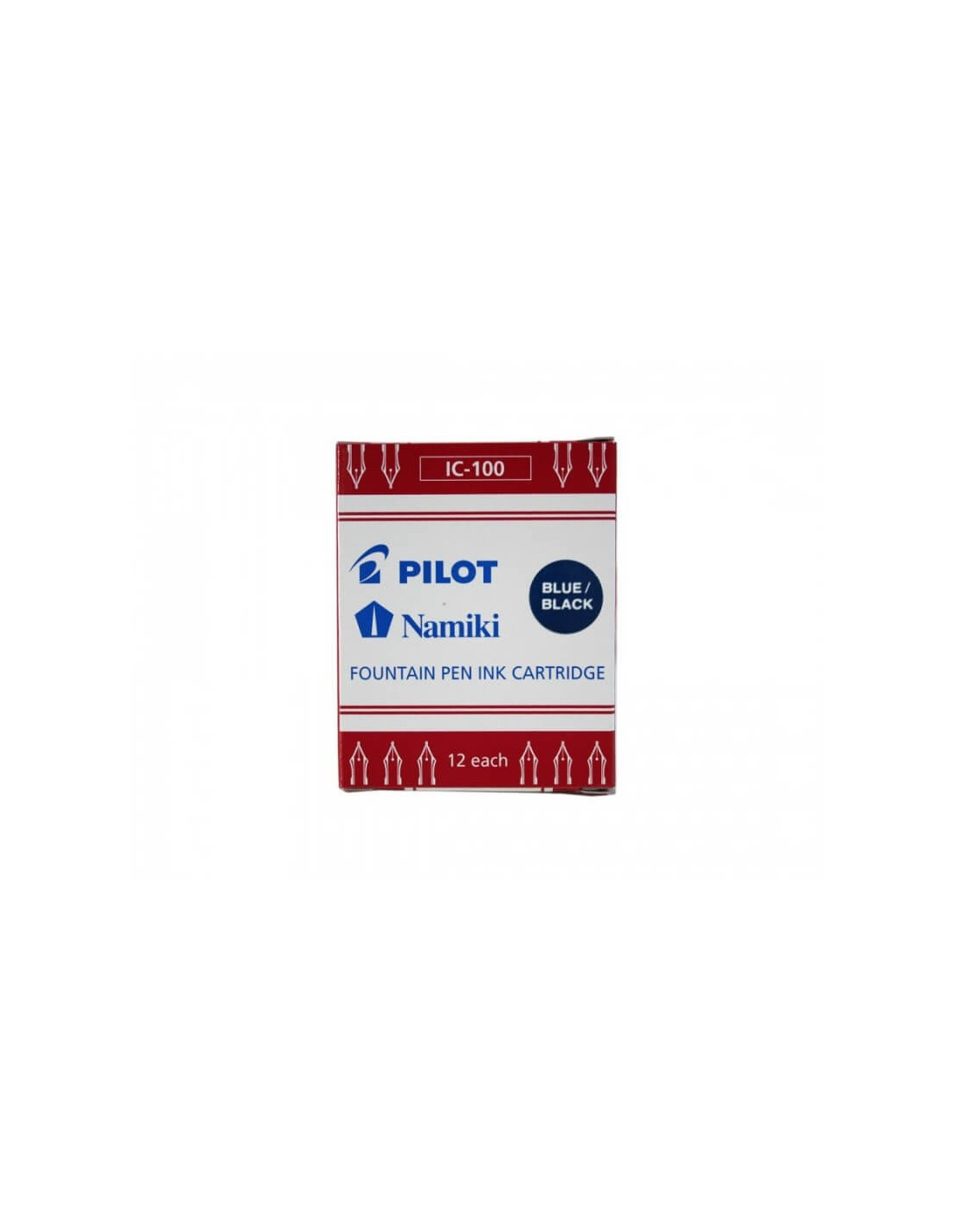 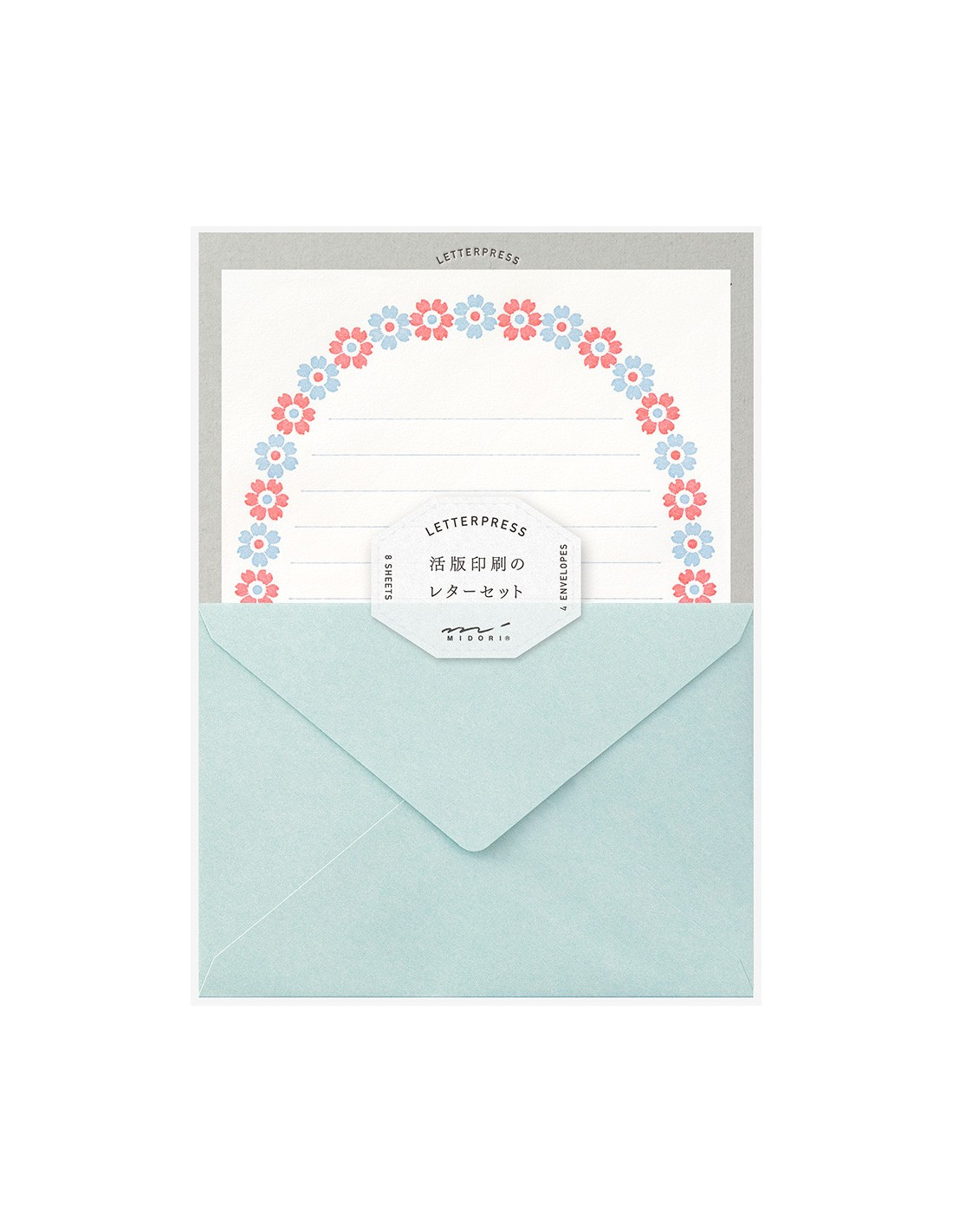 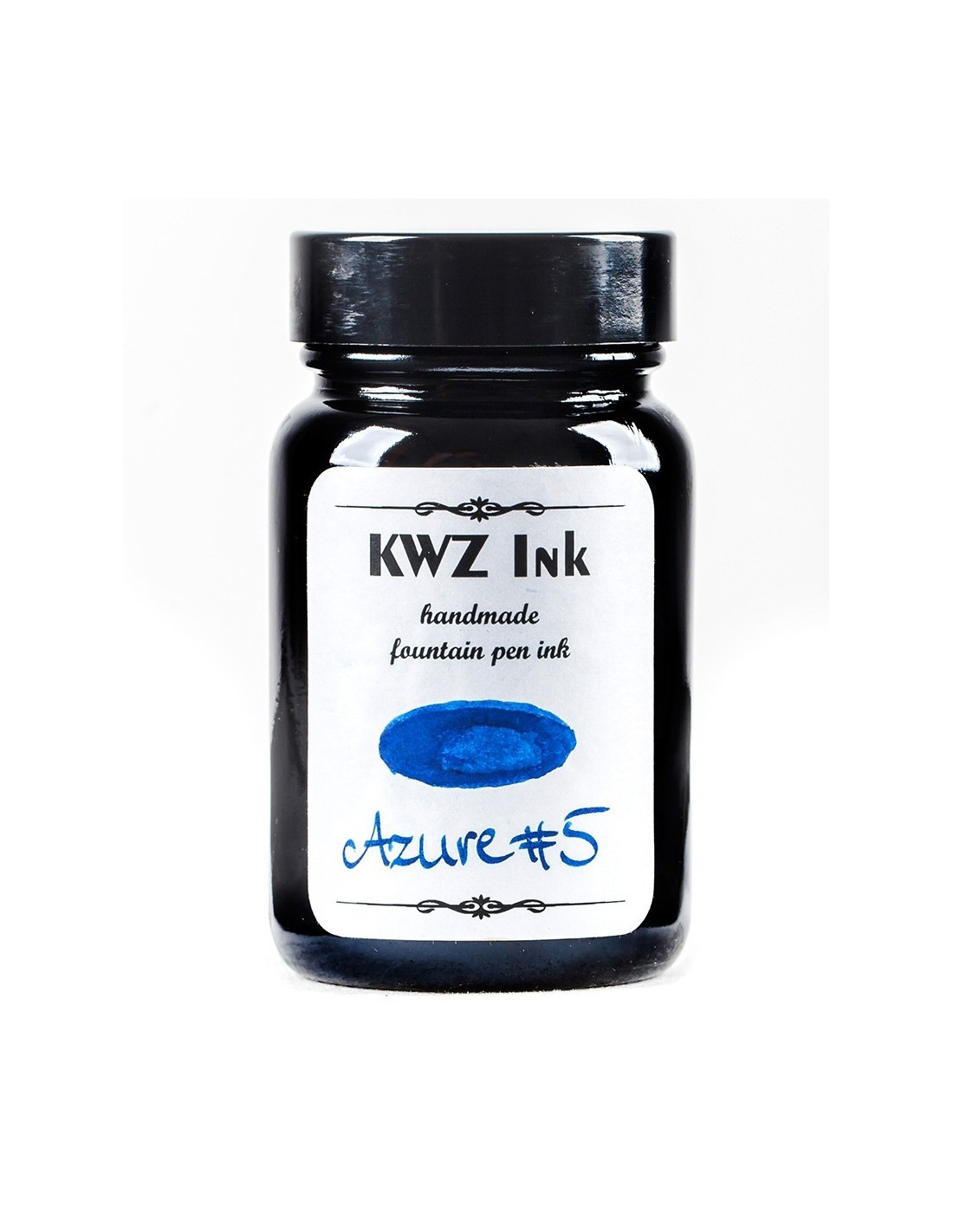