Customer reviews
Reviews about this product 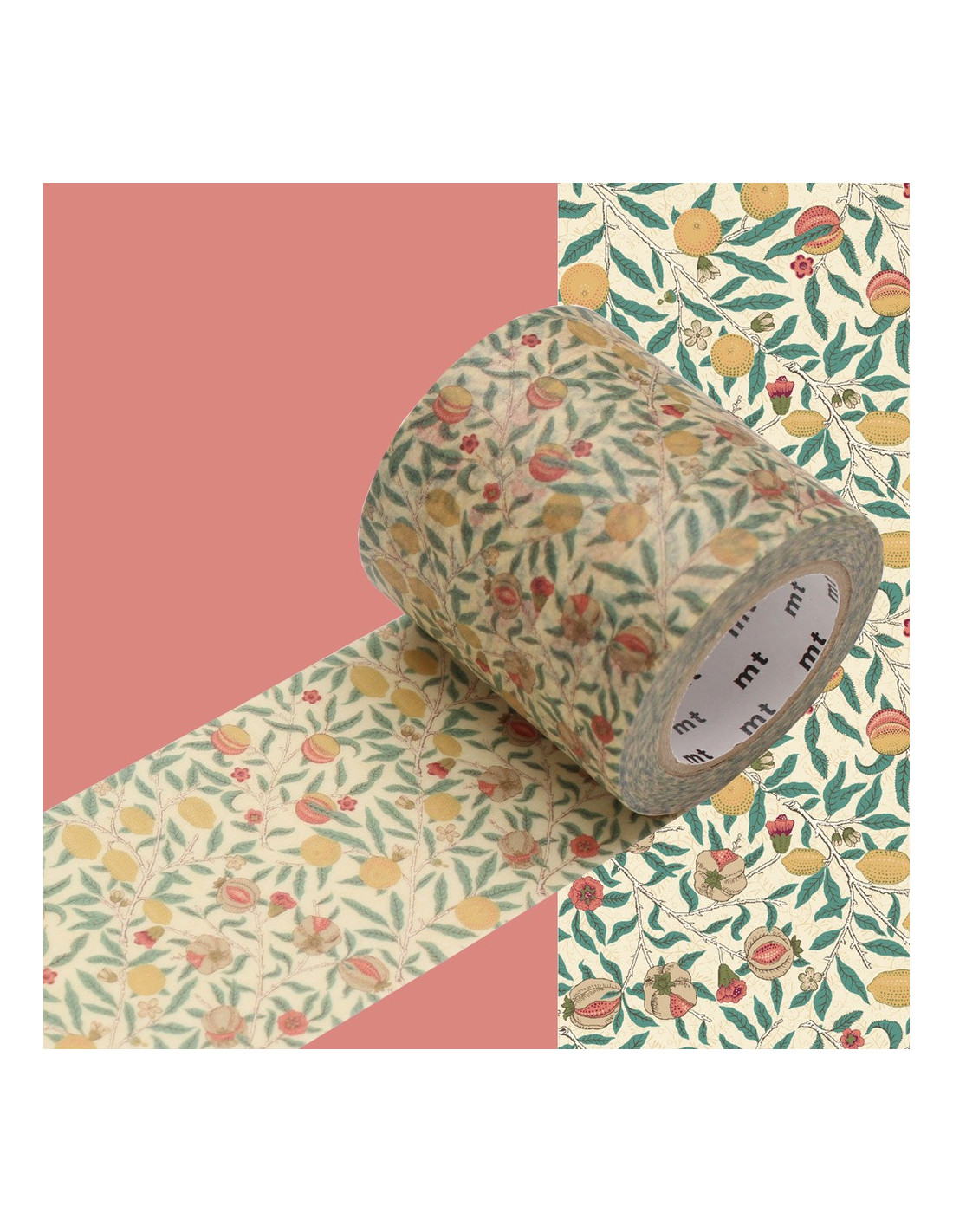 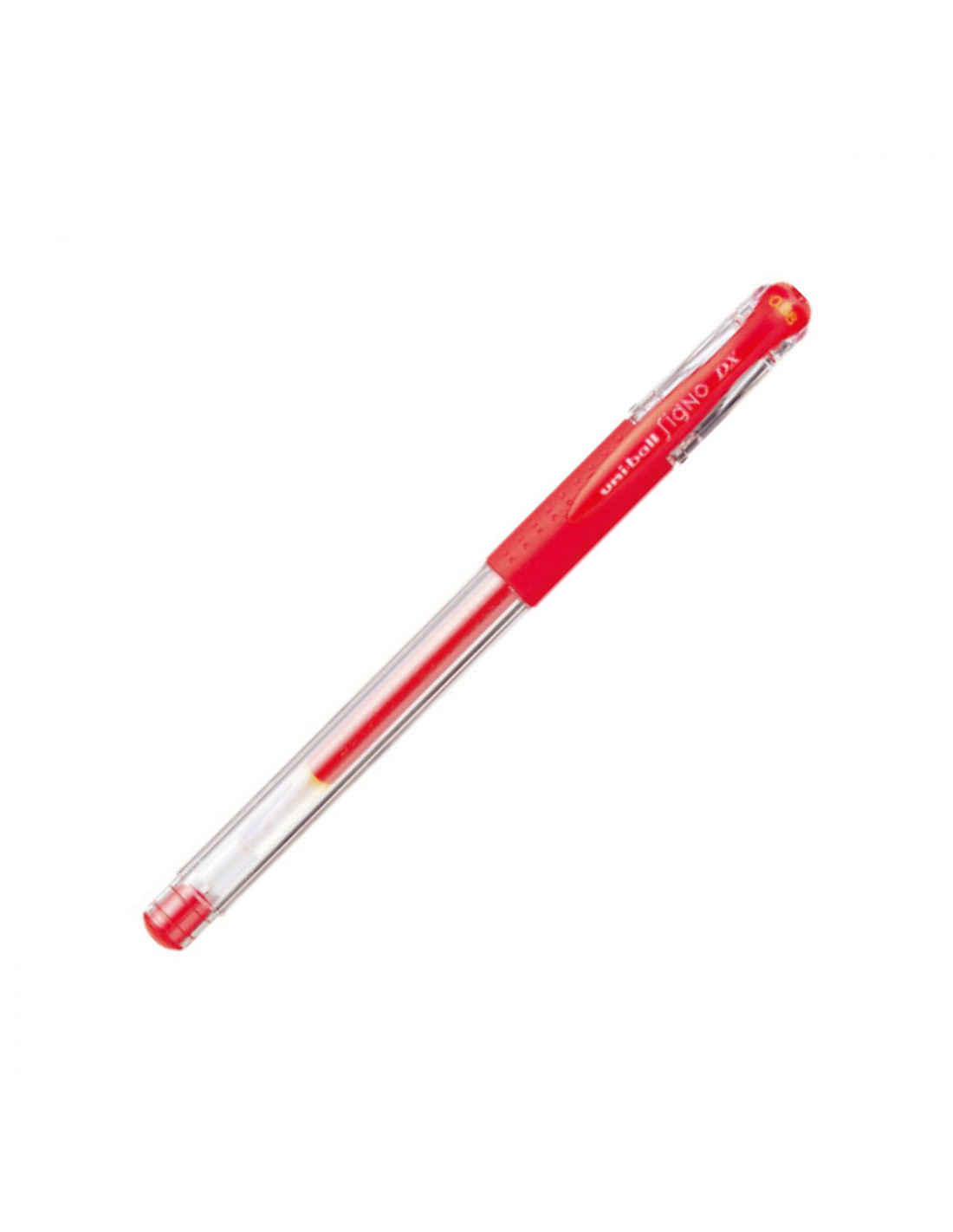 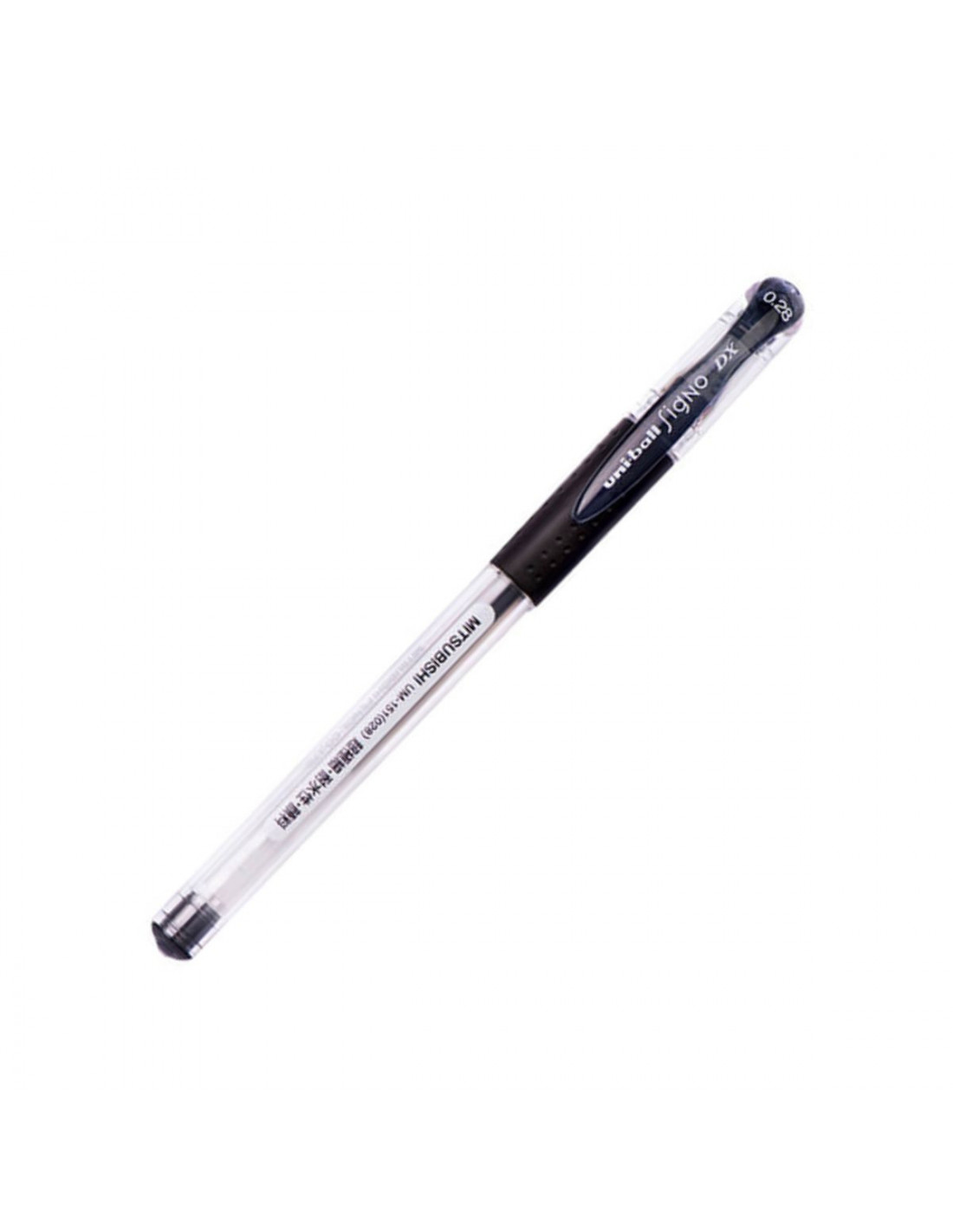 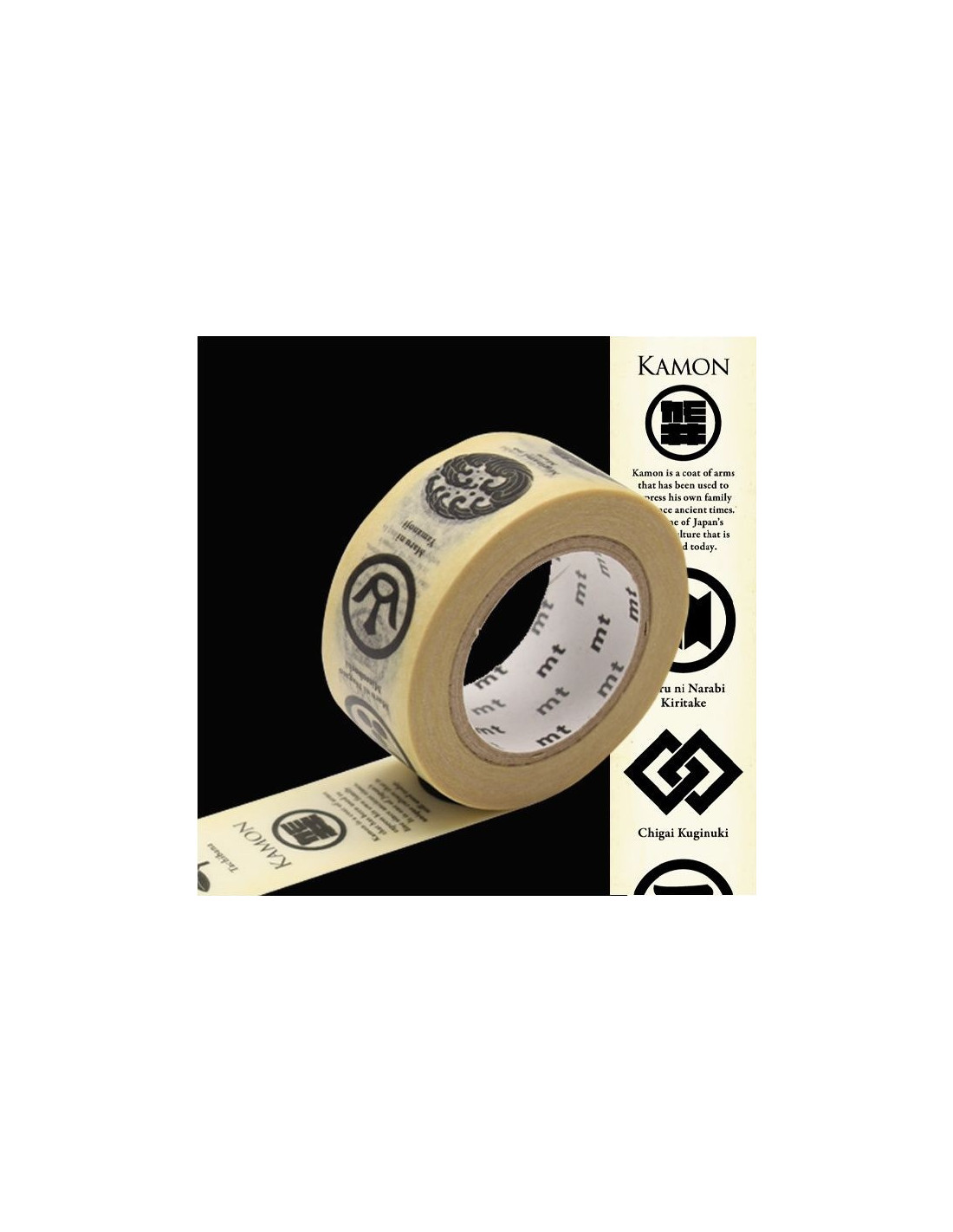 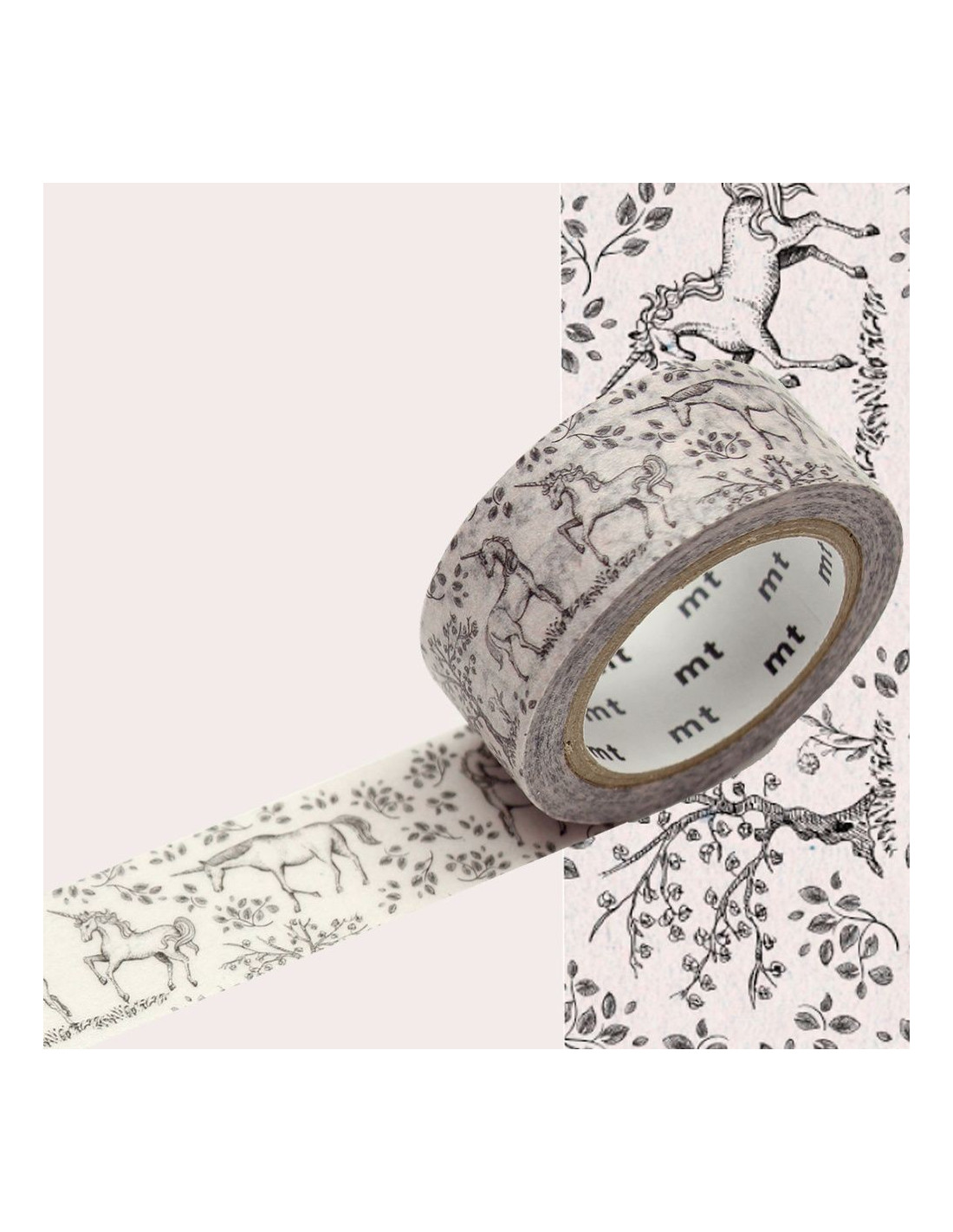 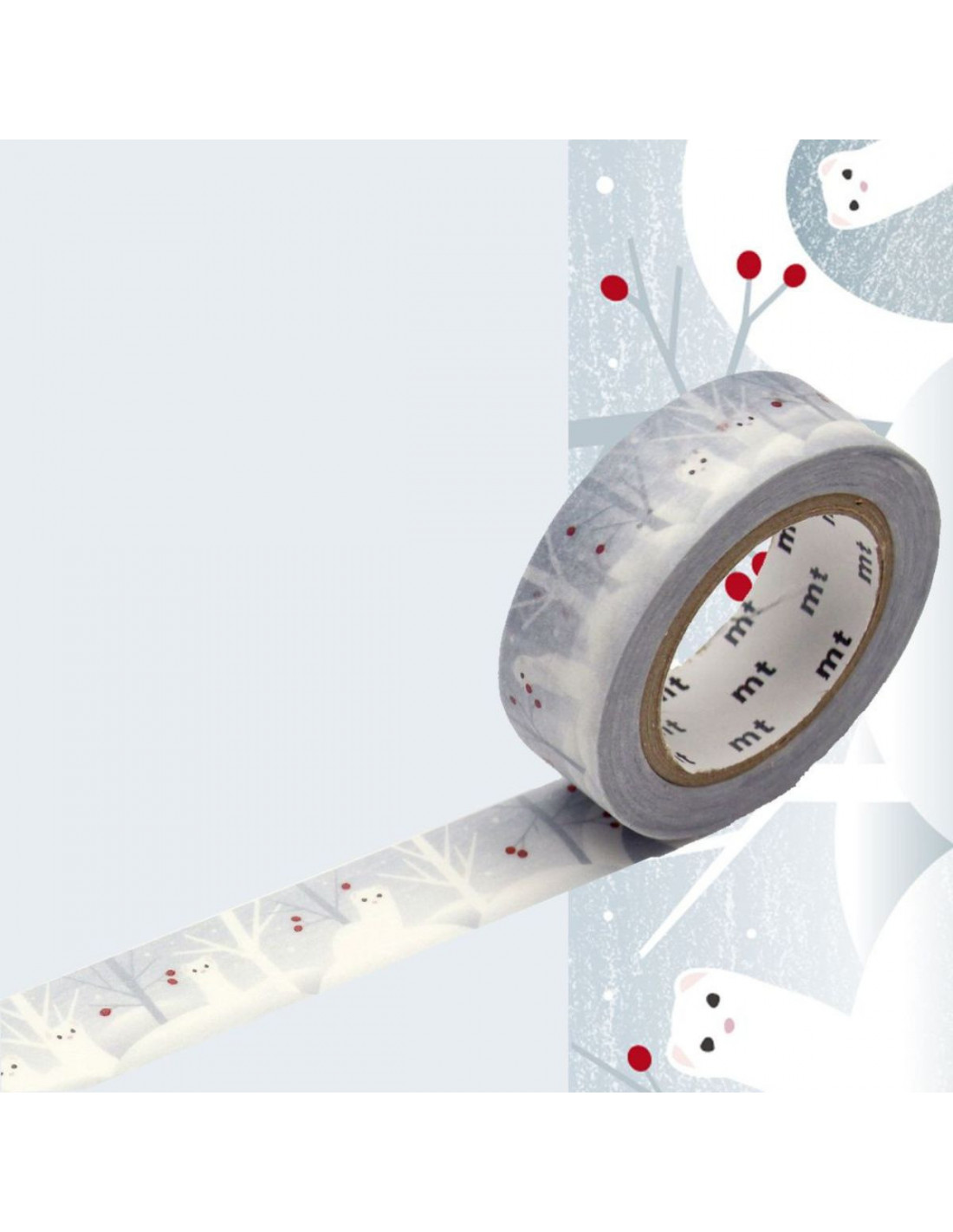 €3.90
close
error_outline
Whatsapp with us