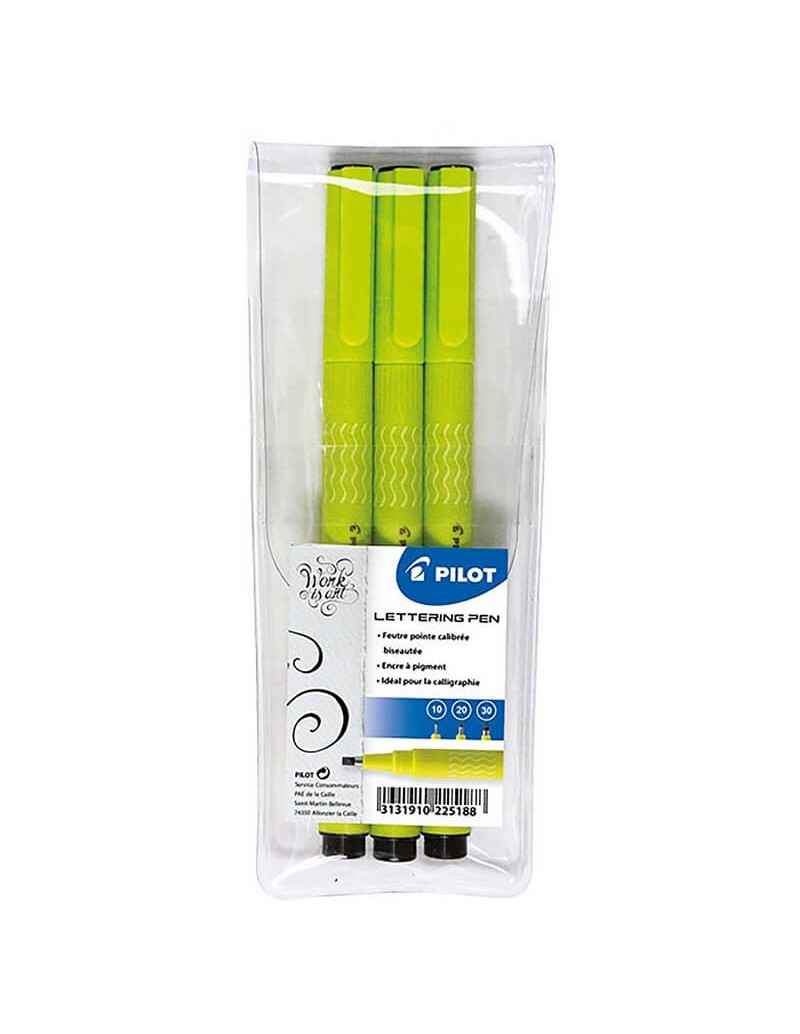 A polyacetate tip, equipped with a multi-channel irrigation system, ultra-resistant for instant, leak-free and ultra-soft writing. 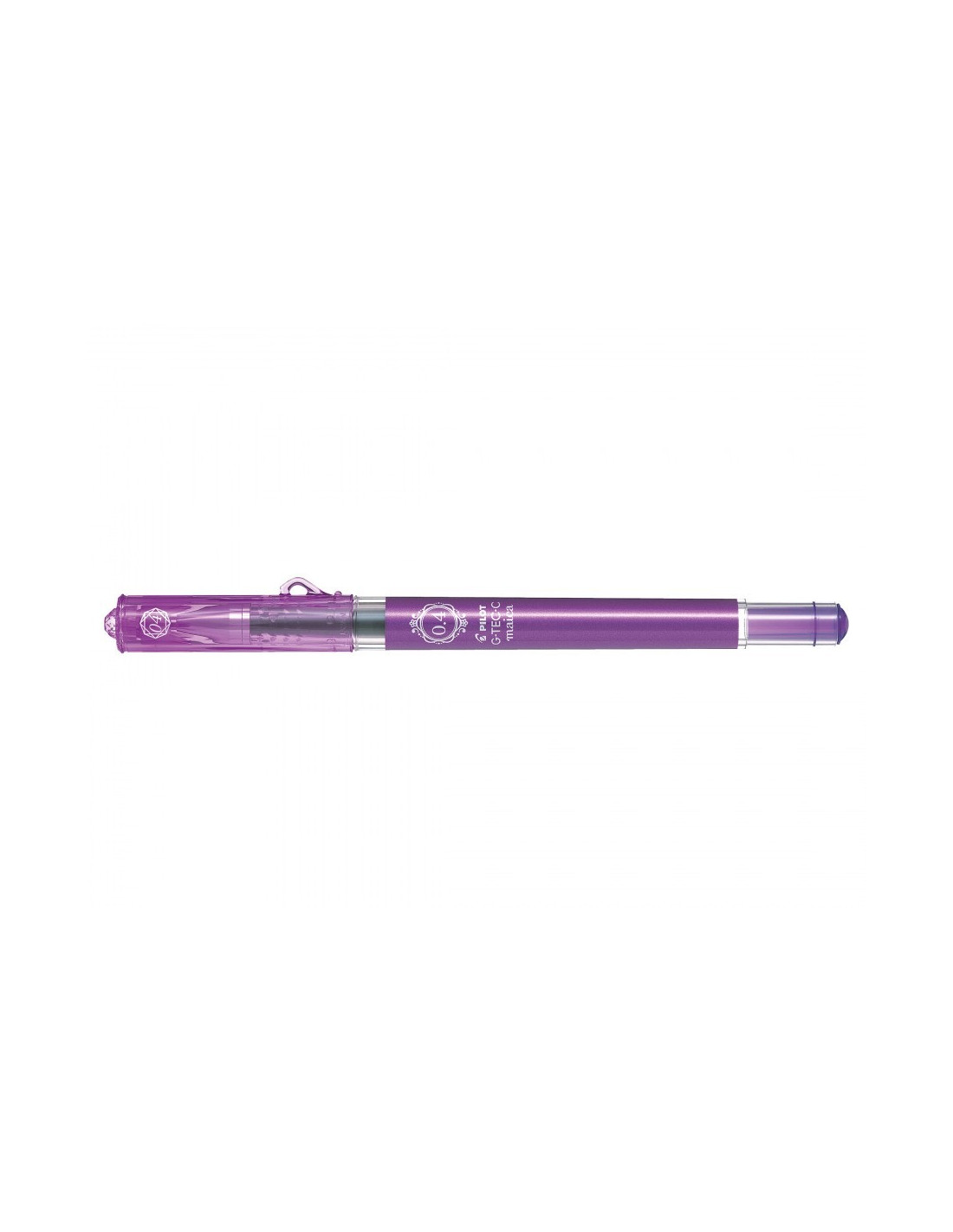 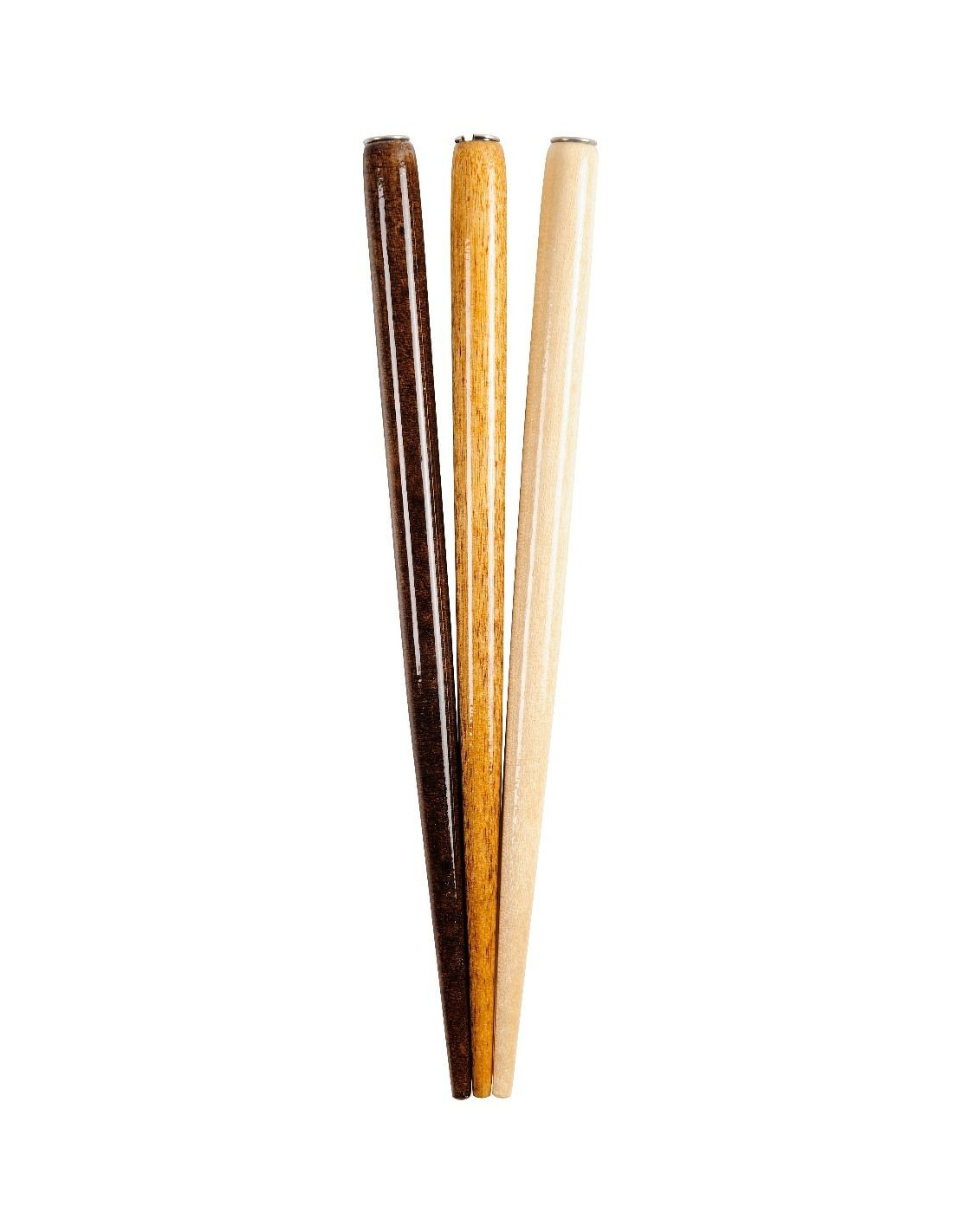